Nearly a month after the death of her mother, Noami Judd, Wynonna is checking in with fans and reflecting on the grieving process.

“There is so much happening in the world right now,” Wynonna wrote on Instagram Sunday. “So before I sat down to write this, I thought, ‘No…I just don’t know what to say.’ Then, I heard the words from my life coach asking me, ‘What do you know?’ And I began to cry.”

“WHAT DO I KNOW??” Wynonna continued. “I DO know, that the pain of losing Mom on 4/30 to suicide is so great, that I often feel like I’m not ever going to be able to fully accept and surrender to the truth that she left the way she did. This cannot be how The Judds story ends.”

Judd’s daughters, Wynonna and Ashley, announced Naomi died on April 30, a day before mother-daughter duo The Judds were set to be inducted into the Country Music Hall of Fame. “We lost our beautiful mother to the disease of mental illness. We are shattered,” Wynonna and Ashley tweeted last month. “We are navigating profound grief and know that as we loved her, she was loved by her public.”

On Sunday, Wynonna expressed that in order to continue showing up for her family amid her mother’s death, she needs to “break the cycle of addiction and family dysfunction.”

‘We are shattered’:Naomi Judd, Grammy-winning matriarch of The Judds duo, dies at 76

“I must continue to show up for myself {first} and do the personal healing work,” she continued. “I know that it is a simple steps program, and those steps are not easy to take at times. Therefore, I’ve made a commitment to keep doing the ‘next right thing,’ and schedule weekly appointments so that I continue with the ongoing work, even when I have good days.”

But as “corny as it sounds,” she wrote, “Love Can Build A Bridge,” referencing The Judds 1990 hit song. “I find myself humming the song that Mom wrote for the fans, to myself here on the farm at night,” Wynonna wrote.

More:What Ashley and Wynonna’s statement said about their mother Naomi Judd’s death, and what it did not 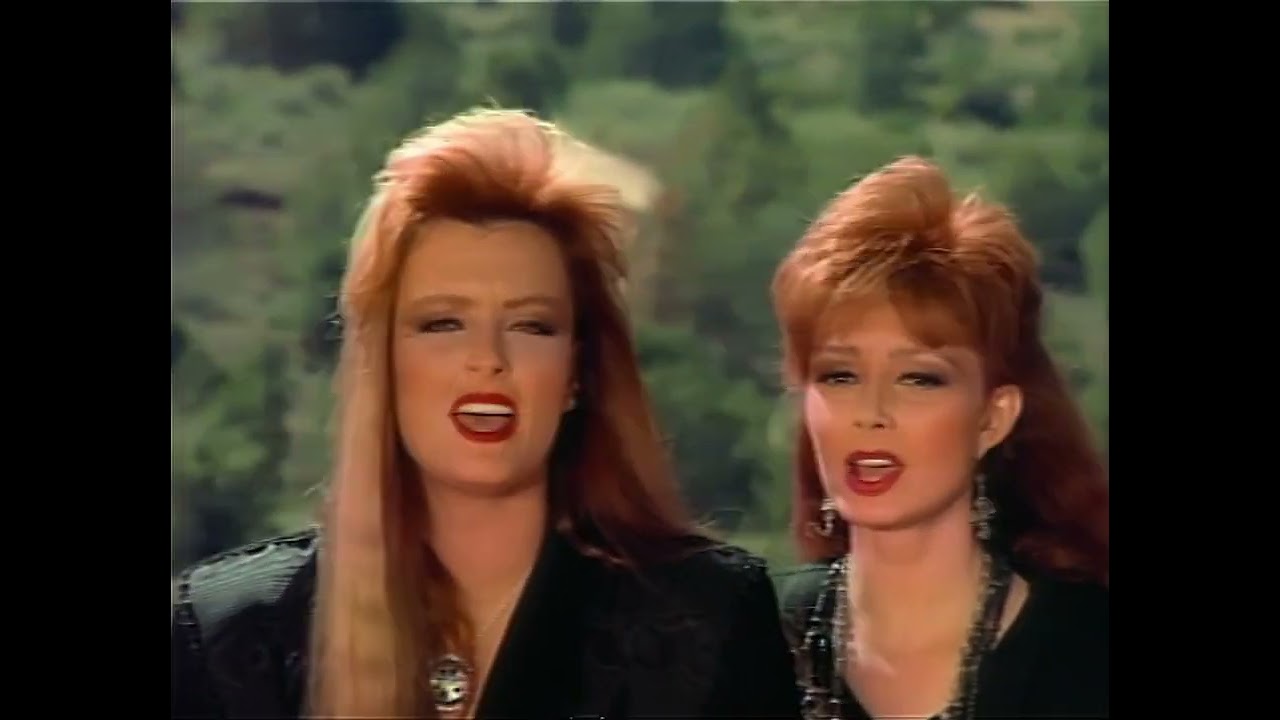 Wynonna shared Sunday that it takes a village to navigate grief.

“I really DO know, that I’m not able to do this grieving thing all by myself, and that it’s okay to reach out for help,” she wrote. “I will continue to fight for my faith, for my SELF, for my family, and I WILL continue to show up & sing.”

“Thank you all for your love and support,” she concluded. “Let’s check in more often.”

Since Naomi’s death, her daughters have honored and celebrated her legacy with the public and have shared their grieving process. On Mother’s Day, Ashley penned an essay for USA TODAY, on what it meant to celebrate the first holiday without her mother.

“She died just days before my sister and I could show her again how much we love and honor her,” Ashley wrote. “It wasn’t supposed to be this way. I was supposed to visit her on Sunday, to give her a box of old-fashioned candy, our family tradition. We were supposed to have sweet delight in each others’ easy presence. Instead, I am unmoored. But my heart is not empty. It is replete with gratitude for what she left behind. Her nurture and tenderness, her music and memory.”

Earlier this month, Wynonna and Ashley revealed that their mother died by suicide in an interview with Diane Sawyer for ABC’s “Good Morning America.”

“The size of the loss is the size of the love,” noted Sawyer, early in her pre-taped conversation with Judd. Judd referred to her mother’s mental condition prior to her “choosing to not continue to live” as related to a “catastrophe going on inside of her.”

‘She was the queen’: Keith Urban covers a Judds hit in tribute to Naomi Judd, more stars mourn

Ashley Judd writes for USA TODAY:Honor my mother, Naomi Judd, and her legacy by making motherhood safe and healthy