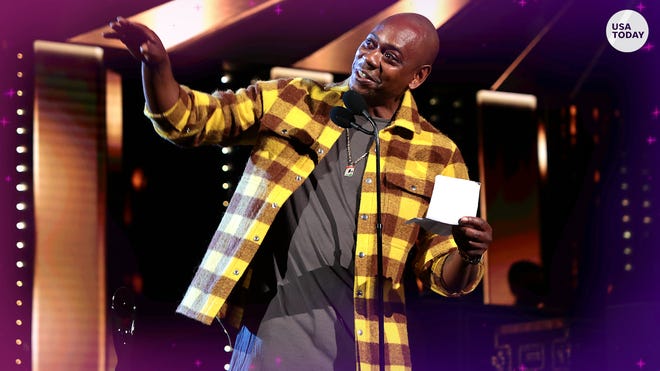 
There have always been edgy comedians. But now it’s comedy itself that seems — literally — dangerous.

Chris Rock is belted at the Oscars by Will Smith after a joke at the expense of Smith’s wife. Then this week, Dave Chappelle is tackled on stage during his “Netflix is a Joke” show at the Hollywood Bowl.