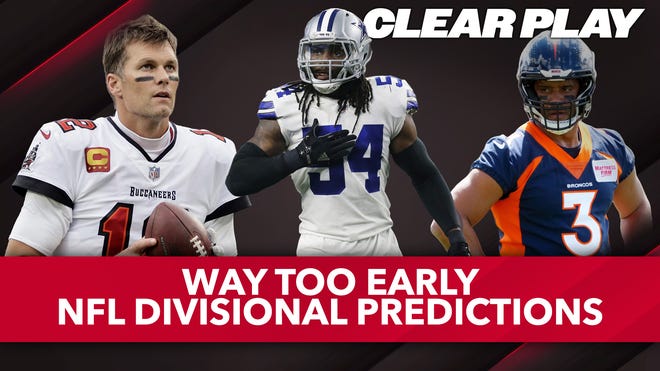 GREEN BAY, Wis. – At last month’s NFL draft, Brian Gutekunst for the first time suggested publicly that Jordan Love might never get a shot at being the Green Bay Packers’ quarterback.

Gutekunst, the team’s general manager, acknowledged the reality that Aaron Rodgers could be the Packers’ quarterback for three or more seasons after he recently signed a contract extension with the team.