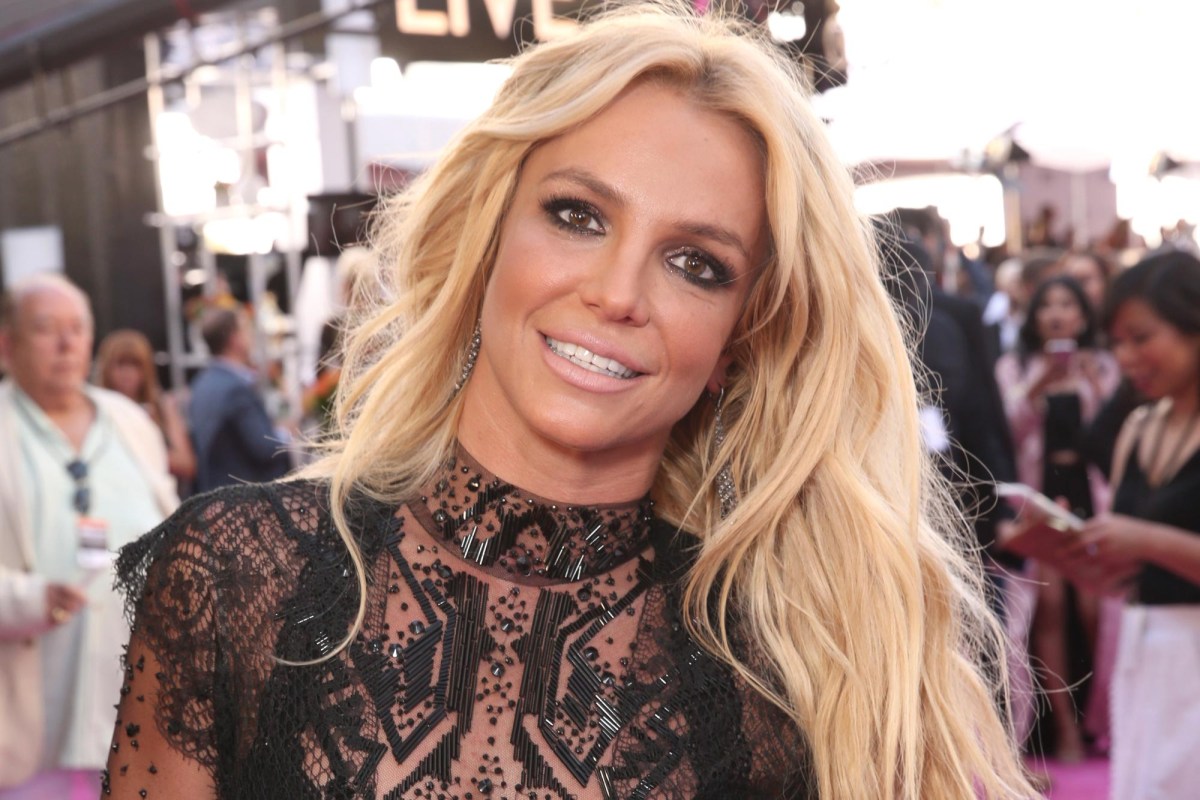 Saints to remain down 3 assistant coaches at New England

Britney Spears is sending a “powerful” message by deleting her Instagram amid her 13-year conservatorship, a source exclusively told Page Six on Tuesday.

“She’s happy and in a great place,” the source said, adding, “and silence can be a powerful thing and a powerful message.”

The insider affirmed, “This was her decision.”

The source also shared that the “Overprotected” pop star, 39, is taking some time away from social media “in light of the successful path that she’s been on and continues to be on [following] the news of [her engagement].”

Spears’ attorney, Mathew Rosengart, confirmed separately to Page Six that it was his client’s choice to take a social media break.

Following publication of this story, Spears confirmed herself on Twitter, “Don’t worry folks … just taking a little break from social media to celebrate my engagement
💍 😉!!!! I’ll be back soon 💋🌹✨ .”

Spears and her longtime boyfriend, Sam Asghari, got engaged on Sunday after five years of dating.

In one of her latest Instagram posts, Spears said the proposal was “worth the wait.”

Our insider also noted that major celebs take social media breaks “all the time,” and this shouldn’t be viewed as something negative for Spears.

Aside from her engagement, another major win the “Toxic” singer has seen recently is her father, Jamie Spears, finally taking steps to terminate her conservatorship.

Britney shared at court hearings over the summer that she deemed her conservators to be “abusive,” and controlling of many aspects of her life.

The “Lucky” singer’s social media has sparked many concerns from her die-hard fans, who speculated whether Britney was sending secret cries for help in her posts.

Britney’s social media manager, Cassie Petrey, previously argued that the pop star is the mastermind behind all her posts.

“Britney creates her own posts and writes her own captions for Instagram,” Petrey wrote on her own Instagram earlier this year. “She finds the google images, Pinterest images, quotes, memes, and everything else herself. Nobody is suggesting any of that stuff to her. She generally edits the videos herself.”

A rep for Britney did not immediately return Page Six’s request for comment.

Saints to remain down 3 assistant coaches at New England

Ray Liotta reveals why he passed on role in ‘The Sopranos’