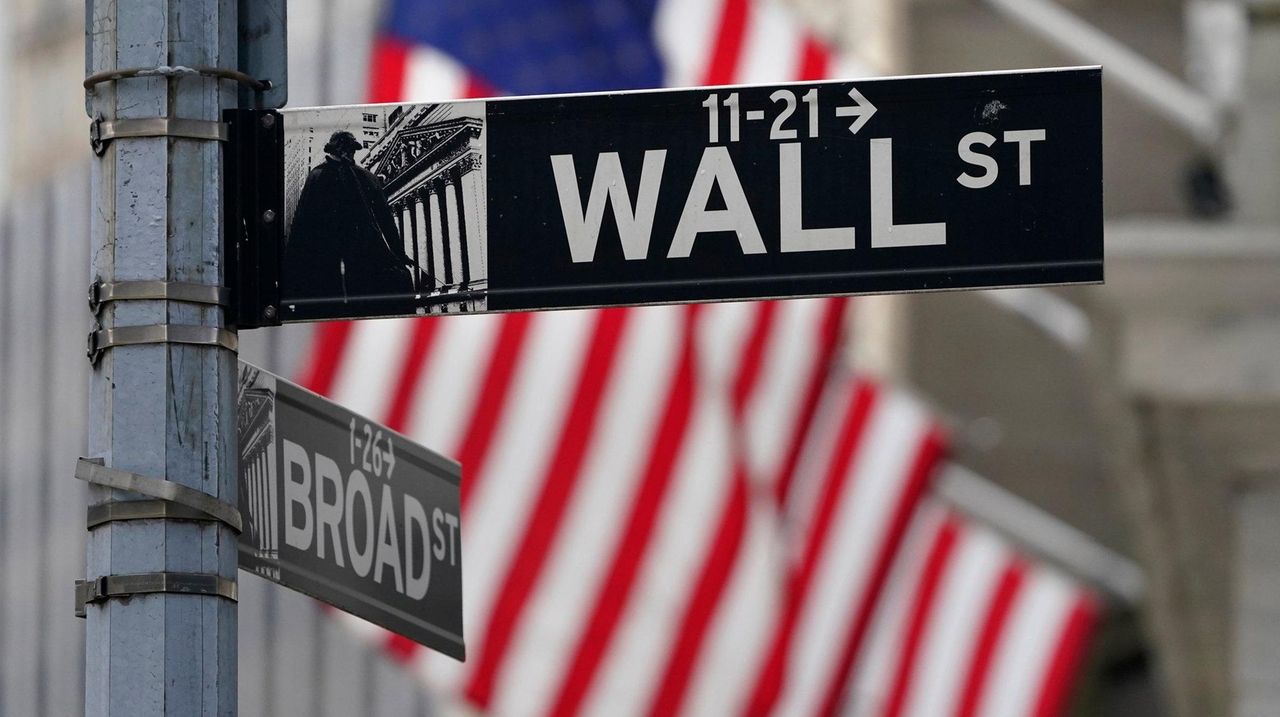 I write and publish a financial newsletter. Over the past two years, no less than three of my subscribers – all current or former finance industry workers – have taken their own lives. Each time, I was profoundly affected, because I nearly took my own life almost 20 years ago while working as a young trader at Lehman Brothers Holdings Inc. I know what that level of despair feels like.

All jobs have stress of some degree, but the stress associated with the finance industry is unique and very complex. At the top is performance anxiety. You either make money for the firm or you lose your job. It’s that simple. Also, regulations are everywhere and heavily enforced. The fear of running afoul of the rules and not just losing your job but losing your career runs deep. There are the pressures of office politics. An outsider might naively believe that the best performers rise to the top, but that often isn’t true. All of this is exacerbated and complicated by various addictions and compulsions, including gambling, drugs and alcohol.

Wall Street might seem like a cushy job, populated by people with Ivy League degrees and Ferragamo ties throwing money at each other all day. I assure you it is not. In a 2019 survey of finance workers, 71% said they were moderately stressed, and 37% said they experienced high negative stress. Most people can’t identify with the type of stress traders face, with enormous sums of money being made or lost in a matter of seconds. Bankers face a different type of stress – that of frequent deadlines, projects requiring exacting attention to detail and the excruciatingly long hours.

The topic is particularly relevant now for two reasons. The first is that this is the time of year when legions of interns descend on Wall Street for their apprenticeships, each with dreams of landing a full-time job that could lead to tremendous wealth. Even during a pandemic, the securities industry’s bonus pool rose to $31.7 billion last year, up 6.8% from 2019, New York State Comptroller Thomas DiNapoli said in March.

The second is that on April 26, famed value investor Charles de Vaulx of International Value Advisers, committed suicide by falling from the 10th floor of his office building on Fifth Avenue. Many of the accounts of his death focused on his investment performance, as his firm’s assets dwindled from over $20 billion at the peak to less than $1 billion, at which point de Vaulx filed to liquidate his funds. It might be tempting to draw the conclusion that de Vaulx’s suicide was a result of chronic underperformance of his investing style and his corresponding professional decline. That is probably too simplistic. We can’t possibly know what was going on in his head and the challenges he faced in his personal life. But it’s likely the markets were an unrelenting source of stress.

I occasionally have the opportunity to talk to an enthusiastic young person who wants to work on Wall Street. Wall Street is a great career, but there are significant trade-offs in terms of emotional, mental and even physical health. The stress is not measured in terms of hours worked or the number of Zoom calls; it’s measured in the daily, unflinching examination of one’s performance.

But the most destructive kind of stress are the things that are totally out of one’s control and is almost unique to the financial industry. You don’t have any control over the stock market, the economy, banking industry profits or legislation. You can lose money on your best ideas and make money on your worst ideas. Sometimes it seems totally random.

Sure, there are lots of professions that are buffeted by big, uncontrollable forces, but Wall Street workers are faced with a giant random number generator every day. And timing is everything. I was hired by Lehman right around the top of the dot-com bubble, and I knew that layoffs would commence soon after the bear market began. They did. I went to work every day for two years knowing full well that I could be the next to go. By some miracle, it never happened, but the psychological toll was enormous.

As a banker or trader, the number of things that are within your control is actually quite small, such as the next deal or the next trade. You’re dealing with randomness and unpredictability, things that the human psyche is not equipped to handle. Bad things happen to good people and good things happen to bad people. There is no rhyme or reason to it. So Wall Streeters tend to engage in catastrophic thinking, making up stories about the worst possible outcome and then believing that it will happen to them.

It is a career that requires a high level of emotional fitness. And the good news is that I have known many grounded, emotionally stable people who have had long, productive careers and maintained their mental and physical health. To them, it’s simply a job and they find a way to disconnect from it at the end of the day. I was never able to do that – money was an obsession.

Want to get a job on Wall Street? It comes at a great cost – the cost of your mental health. I had a lot of good times at Lehman, including more than a few high-fives over great trades, but there was a lot of fear, anxiety and depression. Even people with great emotional fitness have trouble adjusting. Be careful what you wish for, because you just might get it.

Jared Dillian is the editor and publisher of The Daily Dirtnap, investment strategist at Mauldin Economics, and the author of “Street Freak” and “All the Evil of This World.” He may have a stake in the areas he writes about.