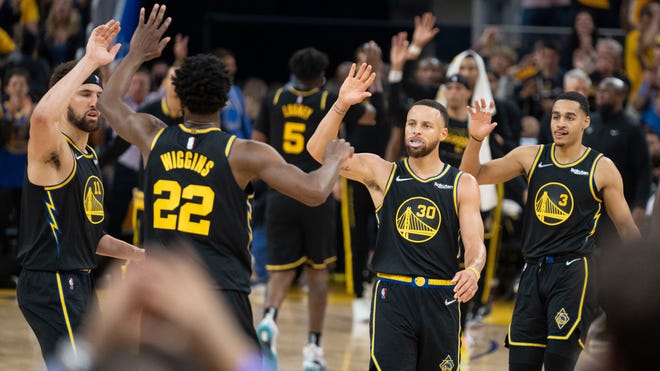 Warriors owner Joe Lacob says his team is “very goal-oriented” and that he wants to be like the Lakers in terms of sustaining long-term sucess.