RPNEWSPAPER
Home Entertainment Tony-nominated star on ‘Take Me Out’


Former “Grey’s Anatomy” star Jesse Williams has gotten a lot of buzz for showing his full anatomy in the Tony-nominated Broadway show “Take Me Out.”

Williams, 40, appeared on “Watch What Happens Live” Monday alongside his “Take Me Out” co-star Jesse Tyler Ferguson where he discussed doing nude scenes onstage.

During a fan Q&A, a caller asked Williams if he was nervous to have his “Grey’s” co-stars Ellen Pompeo and Debbie Allen see him full-frontal.

“I wasn’t nervous for them to see me,” he said, adding, “I didn’t know Ellen or Debbie were coming and I’ve learned in my first few weeks with production that I don’t want to know.” 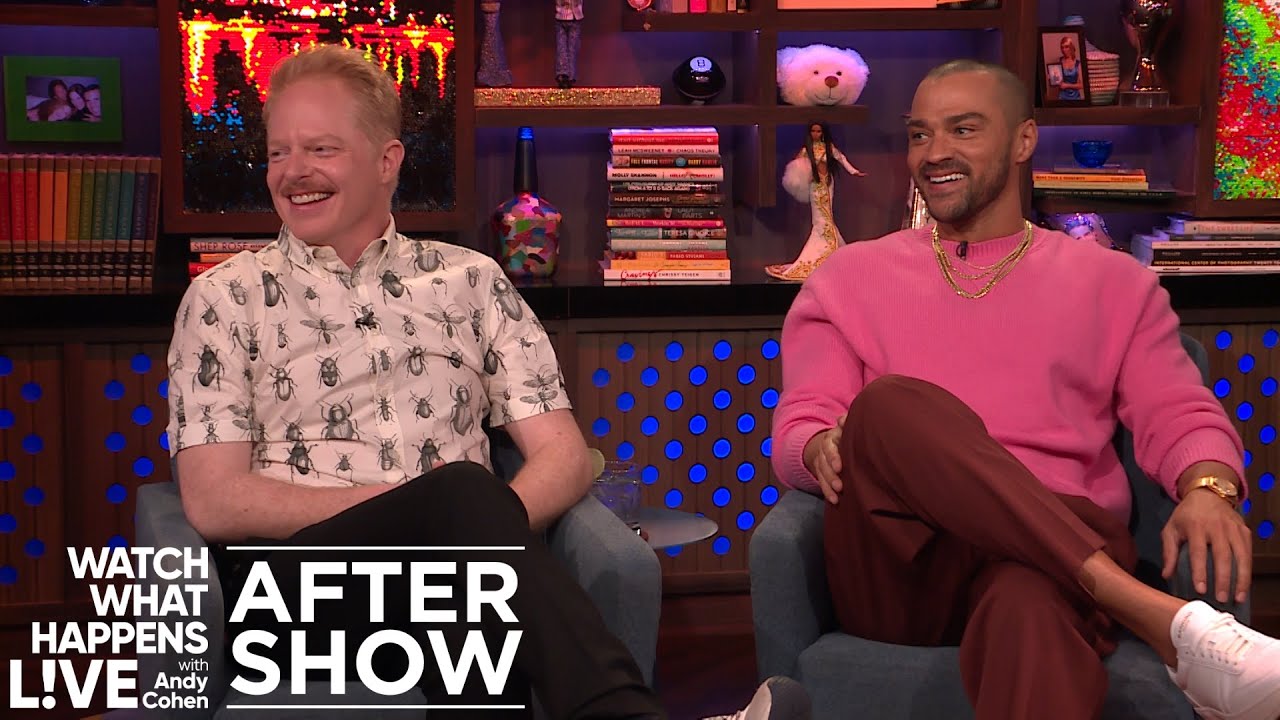 In April, Pompeo admitted on her “Tell Me” podcast that she was “not really trying to find out” what Williams looked like nude, but still wanted to support him.

Williams plays queer baseball player Darren Lemming, struggling with the aftermath of coming out, in the revival of Richard Greenberg’s “Take Me Out.”

‘I’m ready to see what I’m capable of’:Pamela Anderson on making her Broadway debut in ‘Chicago’

“Take Me Out” won a Tony Award for best play during its initial run in 2003.

Williams may score the Broadway play another Tony in 2022. The “Grey’s Anatomy” star received a Tony-nomination Monday for best performance by a featured actor in a play. He is up against his “Take Me Out” co-stars Ferguson and Michael Oberholtzer in the same category.

Host Andy Cohen further questioned Williams about what it’s like having to bare it all in front of a large audience.

“Not to harp on the nudity thing, (but) your agents come to see you, your family members, your siblings,” the “WWHL” host said. “You’re presenting yourself to everyone.”

Williams said that he endured questions from friends and family like, “Are you serious? Are you sure? Nude nude? Naked naked?” for nearly two years of COVID-19-related production delays before the play hit the stage.

“Everybody makes such a big deal,” Williams stated. “It’s a body. Once you see it you realize it’s whatever.”

More:Bella Thorne, ‘slut-shaming’ and the consequences of policing women

Cohen quipped that it must be easier if you “feel good” about how your body looks, to which Williams responded, “I would imagine so. I don’t so I don’t know.”

After a few “awes” from the audience, Williams clarified that he was “just kidding” and thanked them all for being “so sweet” in the moment of vulnerability.