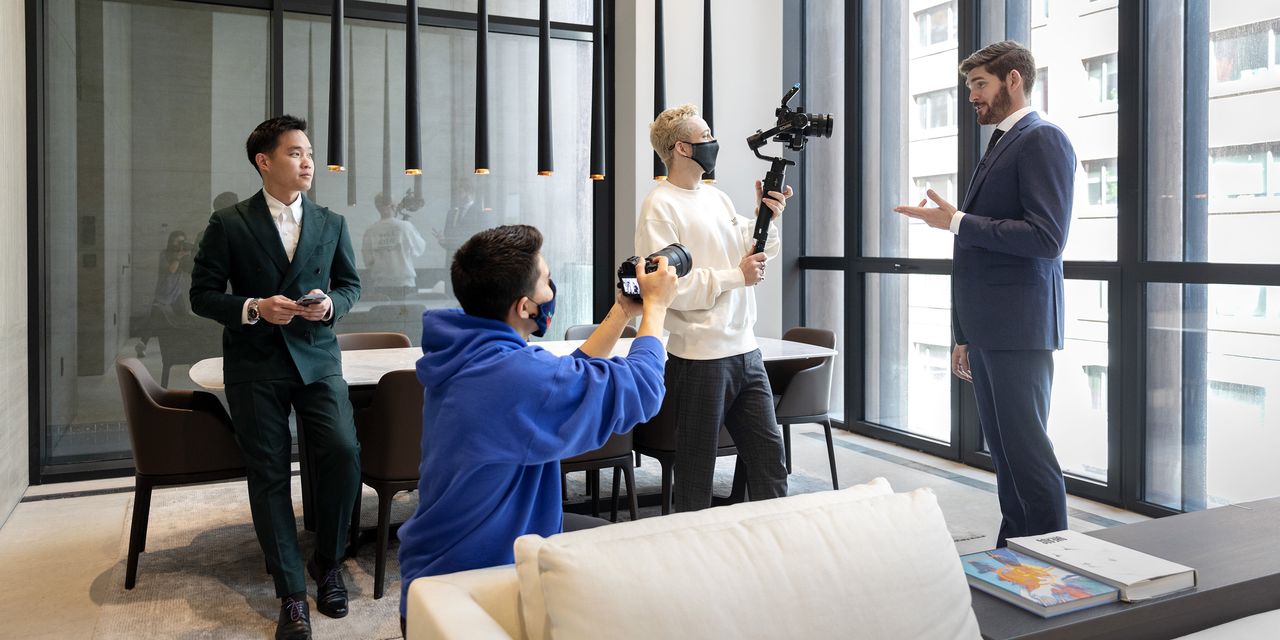 Enes Yilmazer has toured some of the most expensive homes in the world. He’s explored penthouses on New York’s Billionaires’ Row, palatial beach houses in Malibu, Calif., and waterfront mansions on Lake Tahoe. He has oohed and aahed over Central Park views, marble floors, infinity pools, retractable roofs and candy walls and had a front row seat to an explosion of eight- and nine-figure real-estate listings across the country.

Mr. Yilmazer, 31, isn’t a wealthy buyer, nor is he currently a real-estate agent. Rather, he is one of a handful of real-estate YouTubers, amateur video hosts and producers, who are bringing regular people, via their laptops or cellphones, inside the mansions of the megarich. With more than 820,000 subscribers on his YouTube channel, Mr. Yilmazer’s videos rack up millions of views and inspire tens of thousands of comments.

“Imagine forgetting something on your way out and having to go back and walk 5-6 business days to get it,” wrote one incredulous commenter on Mr. Yilmazer’s recent video about a sprawling $38 million estate in the pricey Calabasas area of Los Angeles. “How many people would it take to clean this place!!” said another about a $50 million Bel Air chateau.

In some ways, real-estate YouTubers like Mr. Yilmazer are providing today’s answer to the MTV Cribs phenomenon of the early 2000s, offering the masses a rare glimpse at how the 0.1% really live. But rather than getting a peak through the eyes of a movie star or a suave celebrity real-estate agent, like on shows such as Bravo’s “Million Dollar Listing,” they’re seeing these houses through the eyes of a regular guy just like them.

Two years ago, Mr. Yilmazer and his longtime friend Michael Ayers started the channel with just a handheld camera, filming any house a high-end real-estate agent would let them into, he said.