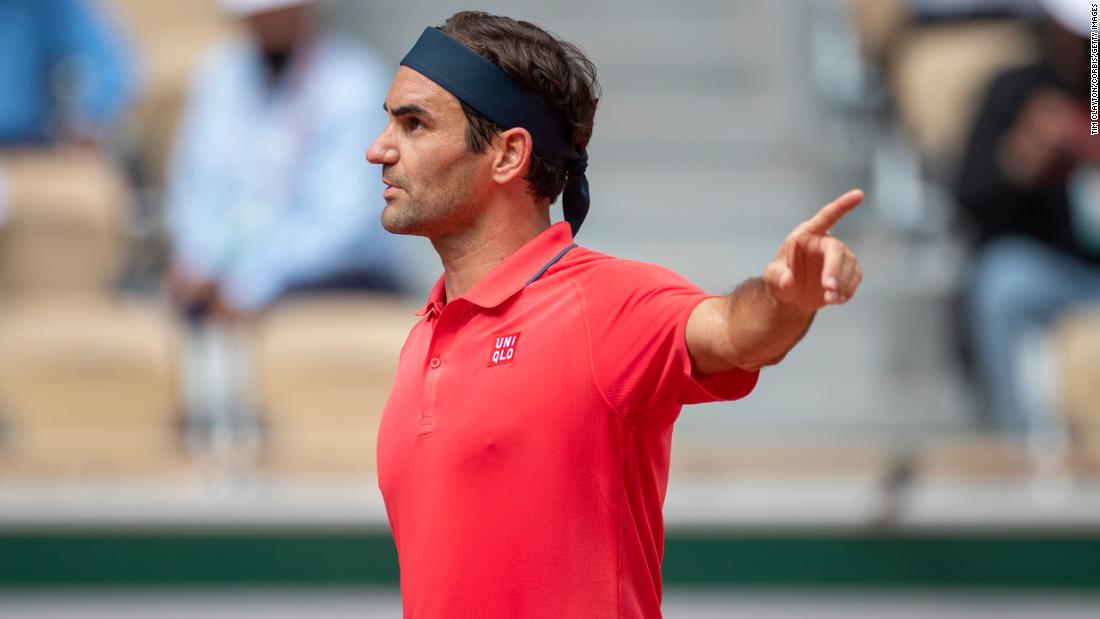 The 39-year-old was involved in a heated exchange with the chair umpire after he was handed a time violation for taking too long between points.

It triggered a lengthy conversation with the umpire with Federer clearly confused by the situation. He was then seen asking Cilic questions while standing at the net.

“I didn’t feel like I was playing particularly slow […] I always feel like I don’t make my opponent wait very much, but clearly Marin wanted to go faster. Now, I didn’t realize that,” Federer said, playing down the incident.

“I just feel like it was a misunderstanding on many levels. I didn’t understand it and figure it out, and I guess I’m just new to the new tour.”

“It was quite interesting to live through it. Got a little energy into the match, which I liked.”

READ: Why Osaka’s decision to walk away was the right one

The heated debate didn’t stop Federer from progressing into the third round at Roland Garros though, eventually beating Cilic 6-2, 2-6, 7-6 (4), 6-2.

The Swiss only recently returned from serious knee surgery last year and has played only three times in the last 17 months.

Ahead of the clay court major, Federer played down his chances of winning the grand slam but faces Germany’s 59th-ranked Dominik Koepfer in the next round.