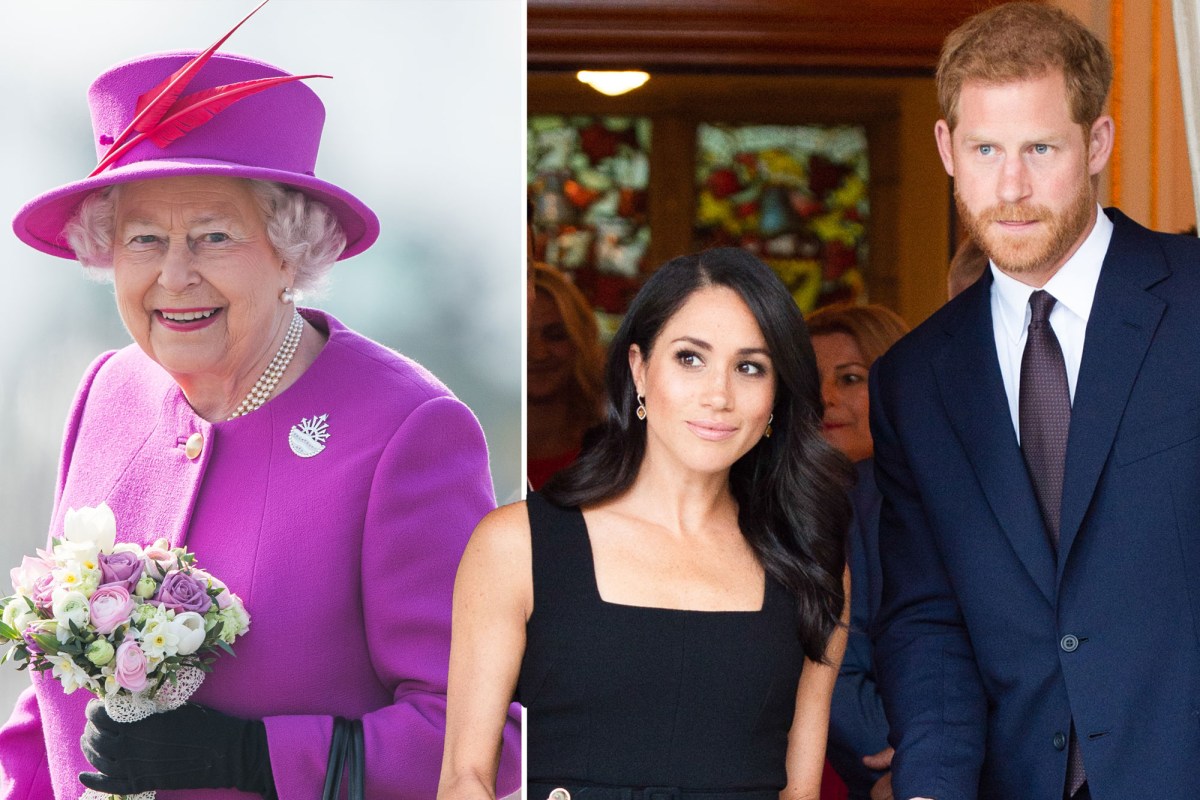 Prince Harry and Meghan Markle have introduced their newborn daughter, Lilibet, to her great-grandmother, Queen Elizabeth II, via a video call.
Getty Images

Wonder what their Zoom background was?

Prince Harry and Meghan Markle introduced their newborn daughter, Lilibet, to her namesake great-grandmother, Queen Elizabeth II, via a video call, shortly after the baby’s birth, People Magazine is reporting.

Harry, 36, and Meghan, 39, “were very excited and couldn’t wait to share that their daughter arrived,” calling up Elizabeth following the delivery at Santa Barbara Cottage Hospital.

(It was not specified whether they used Zoom, FaceTime, or — heaven forbid — Skype, though Harry made reference to Zoom in February when revealing that the Queen and her late husband Prince Philip had been keeping in contact with his family digitally.)

Lilibet Diana Mountbatten-Windsor was born to Harry and Meghan on June 4. While one royal commentator called the couple’s choice of “Lilibet” — Elizabeth’s nickname — “rude,” Page Six was told that Harry sought permission from the Queen over the name.

However, another royals source countered, “It will have likely been a call saying that she’s arrived and we’d plan to name her after you — it’s not really something one can say no to. I doubt they asked — more likely informed.”

Lilibet — “Lili” for short — made her public bow in the pages of Markle’s new children’s book, “The Bench,” as an illustration by California artist Christian Robinson. Lili’s grandmother, Markle’s mom Doria Ragland, is believed to already be helping the family with the newborn at their home, though she was not present for the birth.