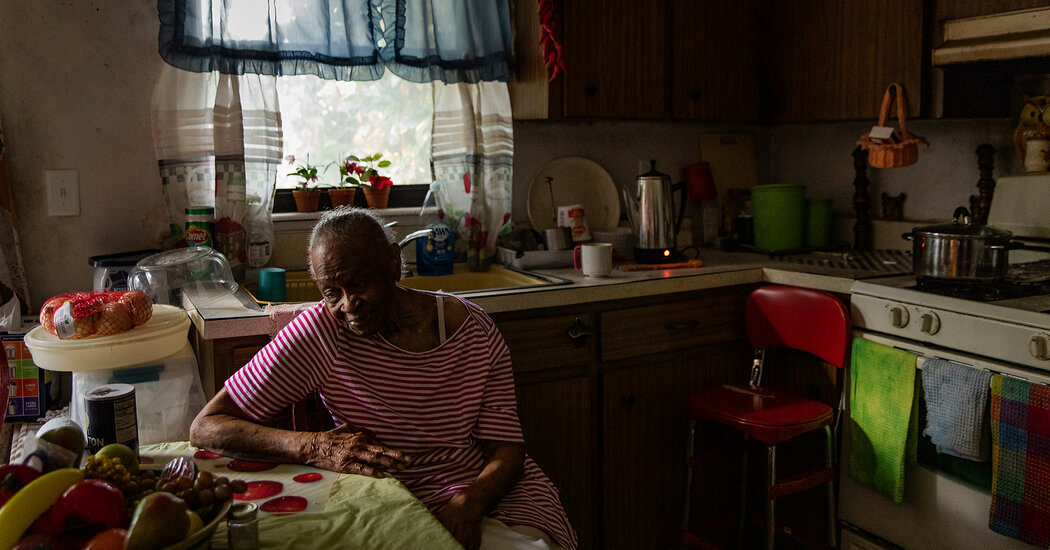 Despite this, America’s public investment in long-term care has lagged behind that of many other developed nations. For too many families, professional care options are prohibitively expensive. Tens of millions of Americans provide unpaid care to aging family members, often at enormous cost to the caregivers’ economic, mental and physical well-being.

And yet, as a political issue, elder care has had trouble gaining attention, much less traction. It rarely emerges as a hot topic on the campaign trail or in the halls of Congress — even though seniors vote in disproportionate numbers. The House dissolved its Permanent Select Committee on Aging more than a quarter-century ago, largely as a cost-cutting measure.

The coronavirus pandemic, which hit older Americans especially hard, exposed the inadequacies of the existing system, giving fresh hope that policymakers will at last get serious about dealing with what has been ominously termed the gray tsunami. Mr. Biden jamming the issue into his premier infrastructure bill signals that his team at least grasps the urgency of the situation.

The elder-care crisis is a matter of math. In 2016, 15 percent of the U.S. population was 65 and over. In 2030, when the youngest baby boomers will have turned 65, that number will hit 21 percent. By 2034, Americans 65 and older will for the first time outnumber those younger than 18. In a 2018 report, the U.S. Census Bureau noted, “By 2060, nearly one in four Americans will be 65 years and older, the number of 85-plus will triple, and the country will add a half million centenarians.”

The system is already under strain. As the demand for care has spiked, so too have costs. According to a 2020 survey by Genworth, a long-term-care insurance provider, the monthly cost of a semiprivate room in a nursing home typically runs between $6,000 and $13,000, depending on the state, and the nationwide median for a private room in an assisted living facility is $4,300 a month.