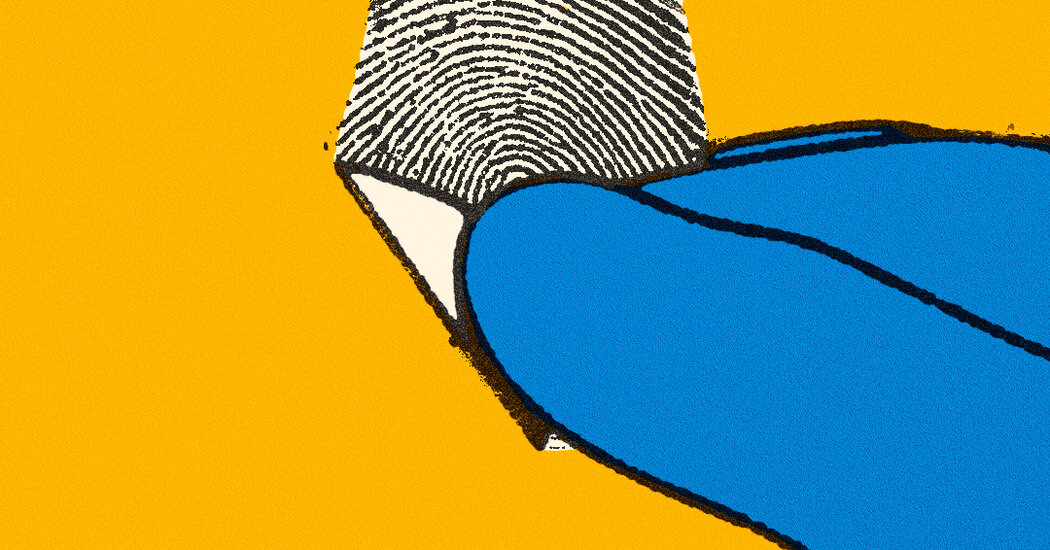 
I remember when the book “White Fragility” by Robin DiAngelo, a white academic, became a best seller during the Floyd protests. Soon it became a sort of ritual for people on the left to bash it because it seemed like the ultimate form of elite capture — a style of social justice for corporate meeting rooms. I agree with this view at some level, and I want to be critical of the book, too. But I sometimes wonder if it’s better to just ignore it, because the fact that the book exists does seem like an advance.

It’s clearly an advance. When I was a kid, the best-selling book on race that I remember was “The Bell Curve.” And God only knows what books were selling in my teenage years in the War on Terror era. If folks want to read Robin DiAngelo, I’m ecstatic. That’s not where we want the discussion to end, but if it’s starting there, I can work with that. Criticism is necessary, but it doesn’t really need to be Plan A. A lot of people don’t even necessarily disagree with a lot of the things that people of my political persuasion think. And I think the better approach is to start by saying, “Well, here’s what I think is true. Here’s what I think antiracism actually demands,” rather than going into attack mode and putting people on the defensive.

There’s a sharp critique in your work about how identity politics has been subject to elite capture. My own go-to example for Asian people is what happened after the Atlanta spa shooting: A lot of well-meaning Asian colleagues in the media started talking about microaggressions that they experienced in their own workplaces. I find this type of thinking bankrupt and weird because there’s a clear difference between working at one of these massage parlors and working at, say, Condé Nast. And yet I still feel this tinge of regret when I make these types of critiques. At some level, I feel like I’m providing ammunition for people who want to tell all Asian people to shut up. This is not something I want. How do you deal with it?

It’s difficult. There’s lots of criticisms of identity politics, but from the outside. I see at least three vantage points: a right-wing criticism of identity politics by those who are simply pro-oppression, whether functionally or self-consciously; the center and center-left, who don’t really have strong views about oppression but are pro shutting people up; and the “class-reductionist” left who have really strong views about oppression but are hostile to competing ways of framing that oppression.

I want to talk a bit about an idea you discuss near the end of your book — “deference politics,” which is what happens when mostly white people turn themselves into “allies” and blindly follow the person of the oppressed identity. You write that deference politics “considers it a step toward justice to modify the interpersonal interactions in compliance with the perceived wishes of the marginalized. While the deference perspective isn’t entirely off base, it is potentially limiting and misleading.” Can you explain what you mean there?

Let’s say I’m in a particular conversation and I don’t have life experience with the thing that we’re talking about. At that moment I can take political direction from somebody who does have that relevant life experience. Deference politics means I’m going to find a person of some particular identity, and whatever that person’s thoughts or opinions or perspectives are, they’re also going to be mine.