RPNEWSPAPER
Home Opinion Opinion | What Comes After the Religious Right? 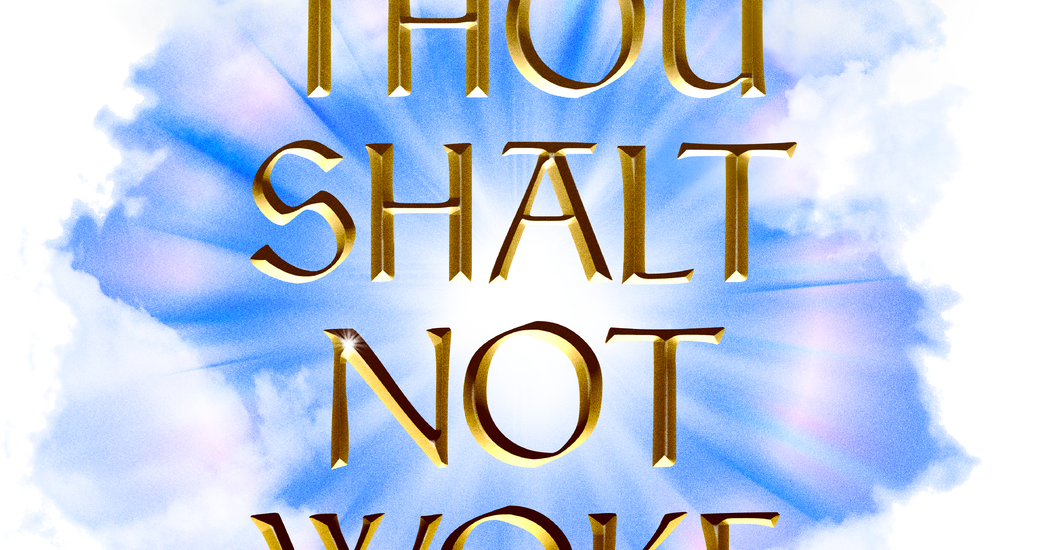 Conservatism in a Secular America

The future of the emergent, not-so-silent majority remains uncertain. If Roe is overturned, it may well heighten the contradictions within the uneasy alliance of the new and old forms of social conservatism. In the days after the leak of the Supreme Court draft opinion, the Barstool Sports founder Dave Portnoy — perhaps the most prominent representative of M.A.R.s — declared that if Republicans tried to ban abortion, he would become a Democrat. Just let a “woman do what she wants with her body,” he said, with an expletive for emphasis.

A controversy at last year’s Turning Point USA, a conservative youth conference, was instructive in showing the potential cracks within the new coalition. Brandi Love, a pornographic actress who describes herself as a “sex, drink and rock ’n’ roll conservative,” purchased tickets to the event, but after a backlash online, she was barred from attending. She slammed the move, describing it as “a worst-case example of cancel culture” to a writer for The Daily Caller. She added that if Turning Point USA “is the future, then the future is run by puritanical, fanatically devout Christians who will demand compliance or else.” A number of prominent conservatives echoed the claim: “I couldn’t care less who bangs who, and I missed the part of the Constitution that addresses threesomes,” tweeted the TV commentator John Cardillo. The Federalist’s Ben Domenech concurred: “The right has an opportunity to be the big tent party. Don’t be a bunch of prudes.”

At the time, I voiced my own objections to Ms. Love’s presence at the conference. I rejected her argument that she had been canceled by free speech hypocrites because, I wrote, it assumes that “the only valid alternative to political correctness and left-wing cultural orthodoxy is the absence of any social or cultural standards whatsoever.” This is the heart of the distinction between anti-woke liberals and traditional social conservatives: The disaffected recent converts in the conservative coalition often object to the new left-wing puritanism for the same reason that they objected to its old right-wing counterpart: It prevents them from doing and saying whatever they please, free of social repercussions. That is its own kind of libertinism. Social conservatives, in contrast, do not oppose the enforcement of social norms as such; they oppose the enforcement of left-wing social norms on the grounds that they are the wrong norms.

A resolution of these contradictions will not be necessary for the new conservatism to succeed. Every political coalition contains its fair share of internal tensions. But old social conservatives will need to decide how much they are willing to concede in exchange for a political future, and secular converts will need to decide if they are more alienated by the left’s cultural authoritarianism than they are by the G.O.P.’s positions on issues like abortion.

If it can be sustained, however, the secular right may be able to deliver on the old religious right’s priorities. Indeed, if Roe is overturned, it will have been due to the election of a president who exemplified the new conservatism. In many ways, the new conservatism is winning where the old conservatism could not. The parental backlash against progressive pedagogy, for example, has inspired a wave of states and localities to crack down on obscenity and sexually explicit content in school libraries. Whereas the religious right failed on gay marriage, school prayer and a number of other social issues, the new conservatism — which has yet to even fully take shape — has already notched a wave of important victories. At least 17 states have passed laws aimed at restricting the teaching of critical race theory, and 14 have barred transgender athletes from competing in single-sex sports corresponding to the gender they were not assigned at birth.

Where religious conservatives fit in all this remains uncertain. Some have pointed to a new strain of Catholic thought known as postliberalism, championed primarily by Catholic academics such as Patrick Deneen and Adrian Vermeule, as one promising alternative path for the New Right. Thinkers in this tradition want to implement a specifically — and sometimes explicitly — Catholic political order. But the relationship between these intellectuals and the grass-roots energy has always been uneasy. Insofar as there is crossover between the two forms of conservatism, the Catholic postliberals could be understood as intellectual fellow travelers in the Trumpian culture war. But they do not define its ethos, and in some ways, they are at odds with it.

While the old religious right will see much to like in the new cultural conservatism, they are partners, rather than leaders, in the coalition. That may be the best thing they can hope for in a rapidly secularizing country. The new cultural conservatism may protect the embattled minority of traditionalist Christians; it will not restore them to their pre-eminent place in public life, as the old religious conservatism hoped to do. But it may have an actual chance at winning. And that, from the conservative perspective, is worth a great deal.

Nate Hochman is a fellow at National Review.

Opinion | How Worried Should You Be About Monkeypox?