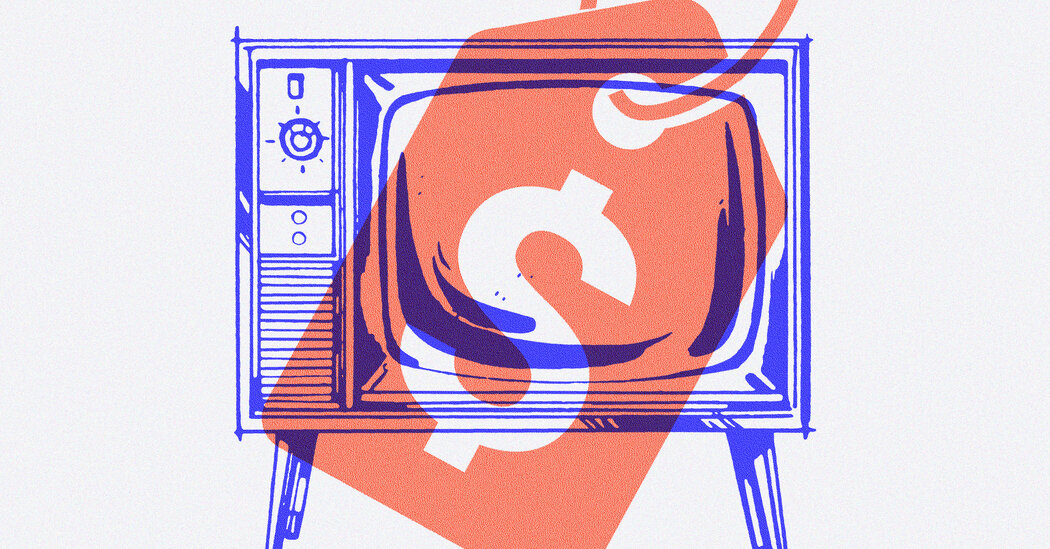 
“It is possible that no textbook would ever be written, no house built and no opera composed if people based their decision on the progress and success of similar endeavors,” Ralph Hertwig and Christoph Engel wrote in a 2021 book, “Deliberate Ignorance: Choosing Not to Know.”

An alternative view is that it’s not the information that’s a problem but how it’s used. “There’s a tendency to assume that the presence of the data is going to do something in and of itself, just by being there,” said Caitlin Petre, a Rutgers University assistant professor who last year came out with the book “All the News That’s Fit to Click.” In reality, she said, “Metrics mean something very different in a newsroom where you’re expected to quadruple your traffic versus one where managers are not bearing down on you so much.”

Some news outlets withhold audience metrics from reporters for fear of influencing them to focus on click bait. But that doesn’t always work, either, Petre said. If editors are basing promotions in part on who generates the most traffic, the reporters understandably want to know what their numbers are.

This is a tricky article for me because I wrestle with the same questions: what to cover, what angle to take, how to be responsible while being interesting. Clicks, shares, comments, time spent and all the other metrics that news organizations track can be seductive. Too seductive. Sometimes it’s better not to know.

Late last year, vaccinations against Covid-19 in the United States prevented deaths at a cost of about $55,000 per life saved, according to an analysis by the Harvard economist Robert Barro. That is an amazing bargain, considering that various government agencies value a human life at $7 million to $10 million for purposes of deciding which lifesaving regulations are cost-effective.

From September through November 2021, a 14 percent rise in the vaccination rate lowered the death rate by about 41 percent, Barro calculated. From December through this February, the cost per life saved rose to about $200,000, still a bargain. Barro has three theories for the increased cost: Vaccines’ efficacy waned over time, the vaccines were less effective against new variants, and people and governments let down their guard, allowing infections to spread.