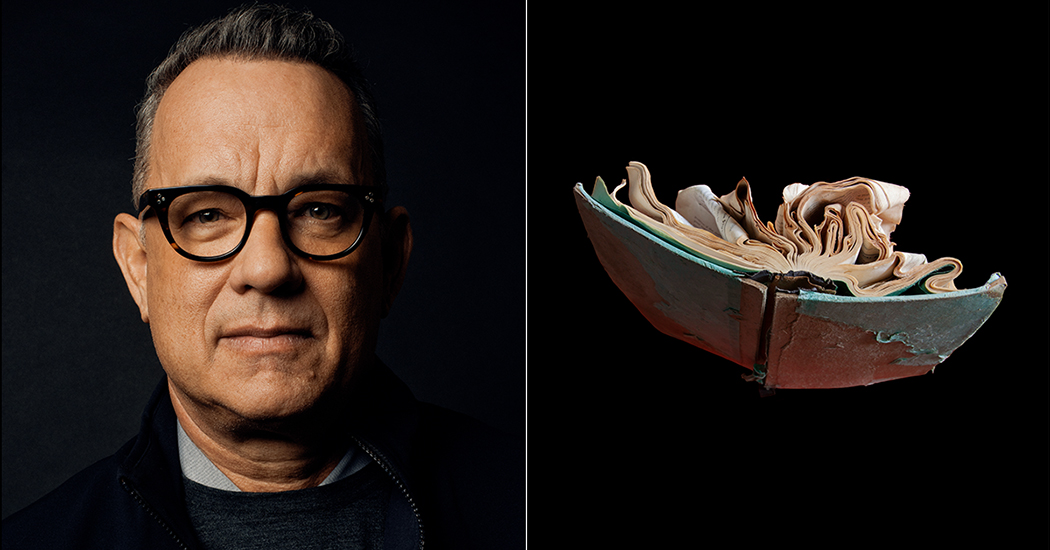 Instead, in my history classes, I learned that Britain’s Stamp Act helped lead to the Boston Tea Party, that “we” were a free people because the Declaration of Independence said “all men are created equal.” That the Whiskey Rebellion started over a tax on whiskey. That the Articles of Confederation and the Alien and Sedition Acts were cockeyed. Rightfully, Sacco and Vanzetti, Teddy Roosevelt’s Bull Moose Party and the Wright Brothers had their time in my classes. Our textbooks told of the Louisiana Purchase; the Johnstown, Pa., flood; the great San Francisco earthquake; and George Washington Carver’s development of hundreds of products from the common goober.

But Tulsa was never more than a city on the prairie. The Oklahoma Land Rush got some paragraphs in one of those school years, but the 1921 burning out of the Black population that lived there was never mentioned. Nor, I have learned since, was anti-Black violence on large and small scales, especially between the end of Reconstruction and the victories of the civil rights movement; there was nothing on the Slocum massacre of Black residents in Texas by an all-white mob in 1910 or the Red Summer of white supremacist terrorism in 1919. Many students like me were told that the lynching of Black Americans was tragic but not that these public murders were commonplace and often lauded by local papers and law enforcement.

For a white kid living in the white neighborhoods of Oakland, Calif., my city in the 1960s and ’70s looked integrated and diverse but often felt tense and polarized, as was evident on many an AC Transit bus. The division between white America and Black America seemed to be as solid as any international boundary even in one of the most integrated cities in the nation. Bret Harte Junior High and Skyline High School had Asian, Latino and Black students, but those schools were mostly white. This did not seem to be the case in the other public high schools in town.

We had lessons on the Emancipation Proclamation, the Ku Klux Klan, Rosa Parks’s daring heroism and her common decency and even the death of Crispus Attucks in the Boston Massacre. Parts of American cities had been aflame at points since the Watts riots in 1965, and Oakland was the home of the Black Panthers and the Vietnam War-era draftee induction center, so history was playing out before our very eyes, in our hometown. The issues were myriad, the solutions theoretical, the lessons few, the headlines continuous.

The truth about Tulsa, and the repeated violence by some white Americans against Black Americans, was systematically ignored, perhaps because it was regarded as too honest, too painful a lesson for our young white ears. So, our predominantly white schools didn’t teach it, our mass appeal works of historical fiction didn’t enlighten us, and my chosen industry didn’t take on the subject in films and shows until recently. It seems white educators and school administrators (if they even knew of the Tulsa massacre, for some surely did not) omitted the volatile subject for the sake of the status quo, placing white feelings over Black experience — literally Black lives in this case.