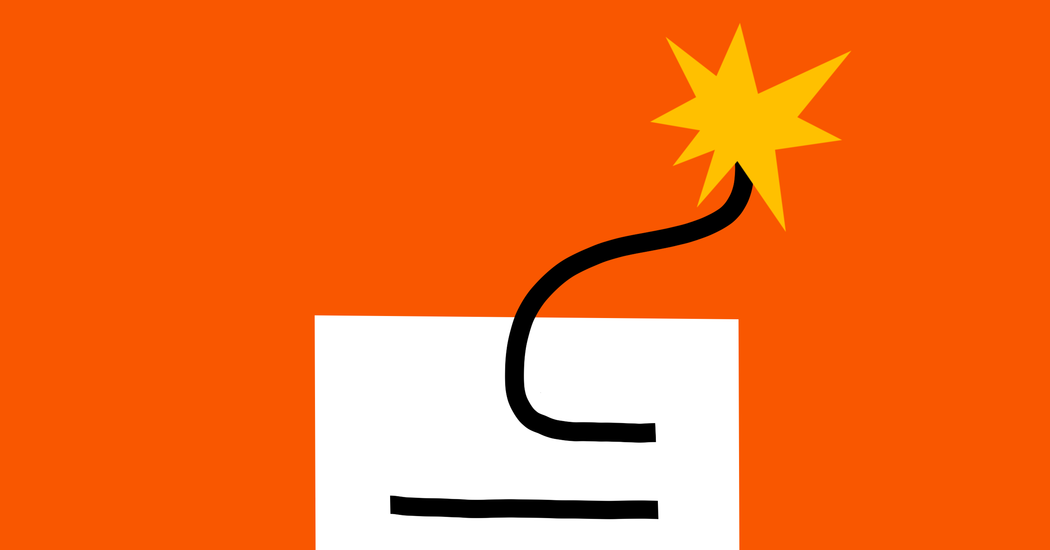 They are the story terrorists want to tell about themselves, not the truth. The Buffalo shooter’s manifesto doesn’t mention his history of animal abuse, for example. As with any writer of his own story, he was making choices about how he wanted to be seen.

Manifestoes by people like this have two audiences: normal people, or what extremely online people might call normies, and true believers. Normies are, well, normal people who aren’t baked in the language of online racists, who won’t pick up on the layers of intentional irony — long asides on cryptocurrency and the environment, for example — that terrorists like the Buffalo gunman or the shooters in Christchurch, New Zealand, or Poway, Calif., use to unify their messages. (It appears that the Buffalo shooter even copied portions of the manifesto of the Christchurch shooter directly.)

After the shooting in Christchurch in 2019, which claimed the lives of 50 people at two mosques, the former Trump senior adviser Kellyanne Conway was seemingly one such credulous reader, telling Fox News that people should read the killer’s manifesto, saying, “Unlike like most mass shootings, this man came with prereceipts, if you will. He put out a 70-page manifesto, and I guess everybody scoured it, searched for Donald Trump’s name, and there it is, one time. But he also said he aligns closely with the ideology of China. He said he’s not a conservative, he’s not a Nazi. I think he referred to himself as an eco-naturalist or an eco-fascist.” The Christchurch shooter said he wasn’t a Nazi, so to Conway, he wasn’t. And he didn’t fixate too much on Trump, so he couldn’t have been inspired by anything the ex-president said.

And while the Buffalo shooters’ manifesto contains crude and offensive illustrations and descriptions of Jewish people and Black people, it also is clearly aimed in part at that normie audience, with a question and answer section in which the shooter explains how he became a virulent racist and antisemite. He attempts to put his transition to racist murderer in a context that will somehow make it make sense to his readers: He didn’t use to be like this, but then he “learned” more about the evils of Black Americans and the crimes of Jewish people through memes and online posts.