RPNEWSPAPER
Home Opinion Opinion | The West Is United in Its Outrage, but Not on... 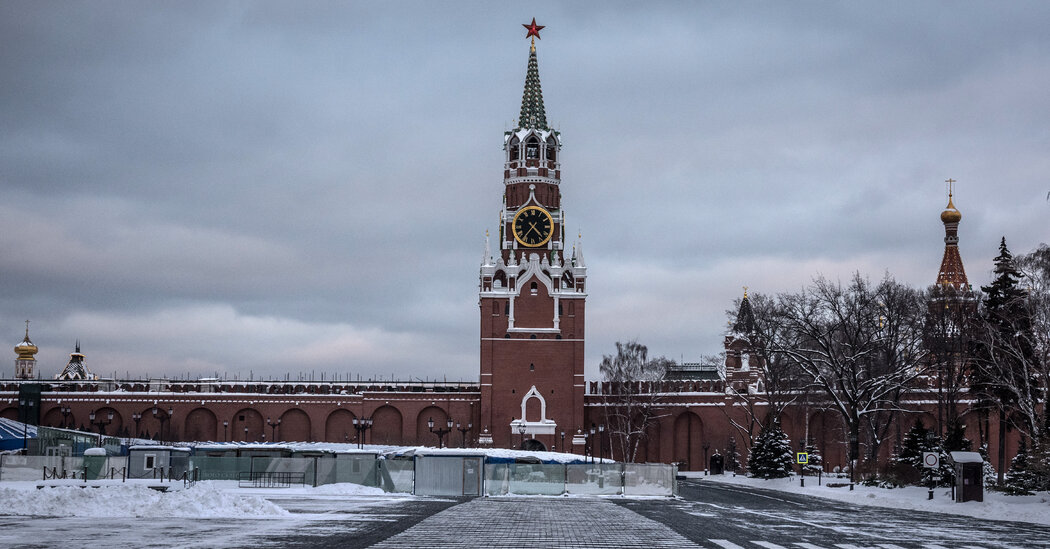 
Finally, Ukraine would only accept further loss of territory after a long and costly fight. Every day of the war in Ukraine is imposing further material damage and civilian deaths, weakening the country further. Yet some European states seem content to watch the two sides slug out an attrition war for months, even years, until they reach mutual exhaustion. To wait for a grueling stalemate to define the contours of a peace settlement is to favor Russia.

To prevent this from happening, the West needs to guarantee that Russia is worse off than it was before the invasion. At a minimum, Western policy should ensure that Russia gains no new Ukrainian territory and continues to face severe sanctions until it fundamentally changes its policy toward Ukraine.

A bold approach to sanctions would be to start with the assumption that Russia should be completely isolated from access to Western economies, and then carve out necessary exceptions, rather than subtract transactions from the status quo. The next steps — notably the phasing-out of Russian oil and then gas imports to Europe — are more costly and difficult than sanctions already imposed. But there is no costless way to address a major security and humanitarian threat to the continent. Further sanctions would be inconvenient for Europe — but disastrous for Russia. The West must prevail in this contest of resolve.

The West should also engage the wider international community in support of this agenda of sovereignty and independence from imperialist aggression. This means not only that Congress should pass the $40 billion military support package that President Biden has requested, but also that Europe should follow suit. June marks the 75th anniversary of the Marshall Plan, which revived an exhausted Europe, restored its confidence and helped to contain Soviet power. It would now be fitting for Europe in turn to restore the confidence and security of Ukraine by unambiguously committing to both the restoration of Ukraine’s territory and the reconstruction of its war-torn economy.

Fear of Russian escalation should not constrain the West from taking these steps. Russia’s reckless nuclear talk is designed to play on the West’s fears. But Russia’s saber-rattling reflects its dearth of other options. Since the war has exposed Russia’s weakness in other domains — conventional military force, informational warfare, cyberpower and economic resilience — weapons of mass destruction are now its only claim to geopolitical greatness.

But weakness does not make an irrational threat more credible. The argument that “Russia will use nuclear weapons unless it is allowed to gain from the war” does not deter Ukraine from fighting. It should not deter the West from giving it the means to do so.

The cost of strategic indecision can be high. Failure to clarify goals helped prolong the Bosnian war, Europe’s bloodiest post-World War II European conflict. Jacques Poos, chair of the European Community’s Council of Foreign Ministers, declared in 1991 that “the hour of Europe has come.” Yet the conflict endured for three years and cost nearly 100,000 lives.

The West should not repeat the same mistake.