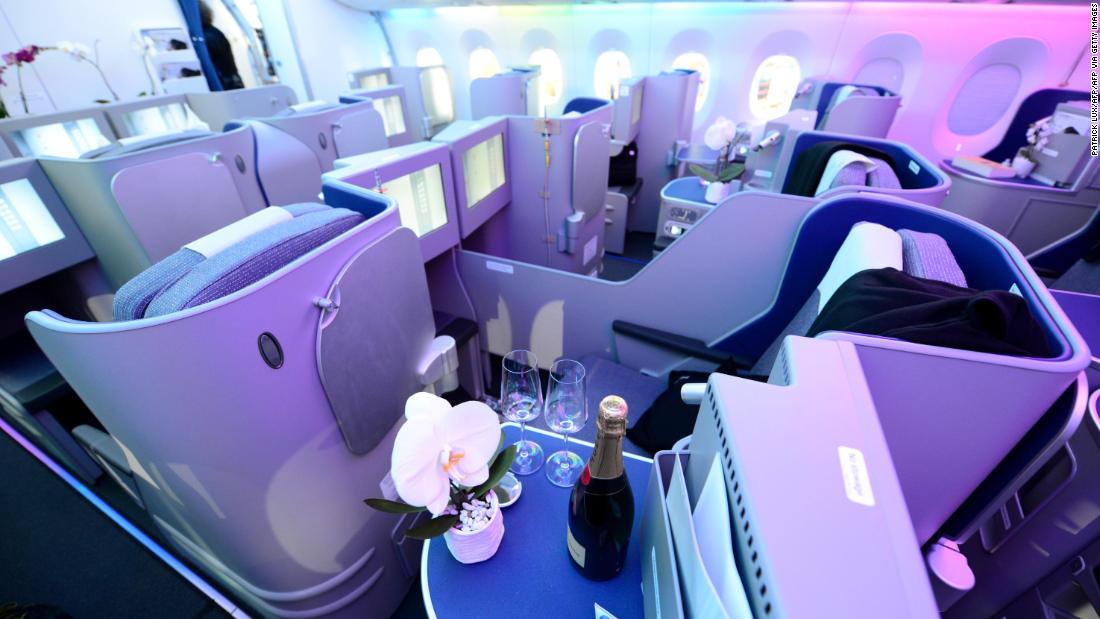 In the good old days, passengers who — if one were a child psychologist referring to an 8-year-old — might be described as suffering from Oppositional Defiant Disorder, might be abusive about turning off phones or buckling seat belts. But as air travel edges back toward normal, it is passenger non-compliance with masking rules that is festering. This was underscored by the recent videotaped assault on a Southwest flight attendant by a passenger who knocked out two of her teeth.
In the aftermath, both Southwest and American Airlines, whose own crews are among those subject to escalating abuse, announced that the planned resumption of serving alcohol on flights would be suspended.
This makes sense. While alcohol obviously does not make everyone aggressive, it makes aggressive people more aggressive, amplifying their pre-existing social tendencies. Given that, the airlines’ move to cut off alcohol access decreases the odds of some anti-masker transitioning from being a foul jerk to an assaultive felon.
American Airlines was emphatic in this decision: “Let me be clear: American Airlines will not tolerate assault or mistreatment of our crews,” a company official said in a memo. But quietly embedded in that was a wee little asterisk to the announcement — American would still serve alcohol during flights to first-class and business-class passengers. (Southwest doesn’t offer first class, so had no need to add a similar caveat.)
Other airlines have made similar exemptions for higher-paying passengers. While most stopped serving alcohol — along with other food and beverages — to limit physical contact during the pandemic, some still allowed passengers in a premium class to order some drinks.
Whoah. Why exempt the upper-crust from in-flight Prohibition? While the airlines have not given explanations, one possibility is that they believe first-class passengers are less likely than coach to believe their constitutional rights include going maskless and exhaling viral particles onto others. That might well be the case, since flying in first class, higher socioeconomic status, and higher educational attainment all cluster, and polls demonstrate higher rates of mask compliance among more educated Americans.
The airlines’ decision might reflect an additional possibility, which is a view that whatever first-class anti-maskers there might be at least are less prone toward drunken assaultiveness than are anti-maskers back in coach. Could be. One website found that flight attendants they interviewed reported a preference for first-class passengers, who are viewed as less demanding, more polite and more seasoned, knowing the drill about the likes of upright and locked tray tables. (According to the article, the most hassles come from passengers who have been bumped up into first class, or who have sprung for Economy Plus — “They are the nouveau riche of air travelers,” sniffed one flight attendant).

This generates a picture that borders on the Dickensian. Back in coach, low-born, vulgar ruffians pause their brawling to menace flight attendants with their brass knuckles and truncheons. Meanwhile, up in first class, the finer sorts of passengers are writing haikus or genteelly using their personal regurgitorium to make room for more of the pan-seared sirloin.

However, a number of studies suggest a different story. In one, published in the prestigious journal Proceedings of the National Academy of Sciences of the United States of America in 2016, the authors examined the predictors of abusive, belligerent passenger behavior in more than a million plane flights. The study controlled for obvious factors that increase the odds of such behavior, such as a more crowded or longer flight, or a delayed one.

It turned out that there was a substantial increase in the likelihood of “air rage” among coach passengers when boarding required that they walk through the first-class section to get to their seats. Case closed — rub people’s noses in being on the losing side of inequality, resentment simmers and rotten behavior ensues (directed, of course, at flight attendants and fellow coach passengers, rather than at first-class passengers).

But then there was a wrinkle. Having coach passengers board through the first-class section also increased belligerent behavior in the FIRST-class passengers. The study authors wrote, “Situational inequality — boarding from the front (requiring walking through the first-class cabin) versus the middle of the plane — also significantly increases the odds of air rage in both economy and first class.” Forget fueling resentment back in coach; being reminded of class apparently fuels entitlement up in front of the flight as well.

So, maybe airlines haven’t made their alcohol exception because of the exemplary behavior of first-class passengers. Instead, it could simply be the bottom line — keep the booze flowing or the high rollers will take their business elsewhere. It’s no longer common for young royals to have whipping boys around to bear the corporal brunt of princely misdeeds, or for feudal lords to bed peasant women on their wedding nights by right. Nonetheless, there is the remote possibility that socio-economic rank still has its privileges.