RPNEWSPAPER
Home Opinion Opinion | The Real Twitter Is Not for Sale 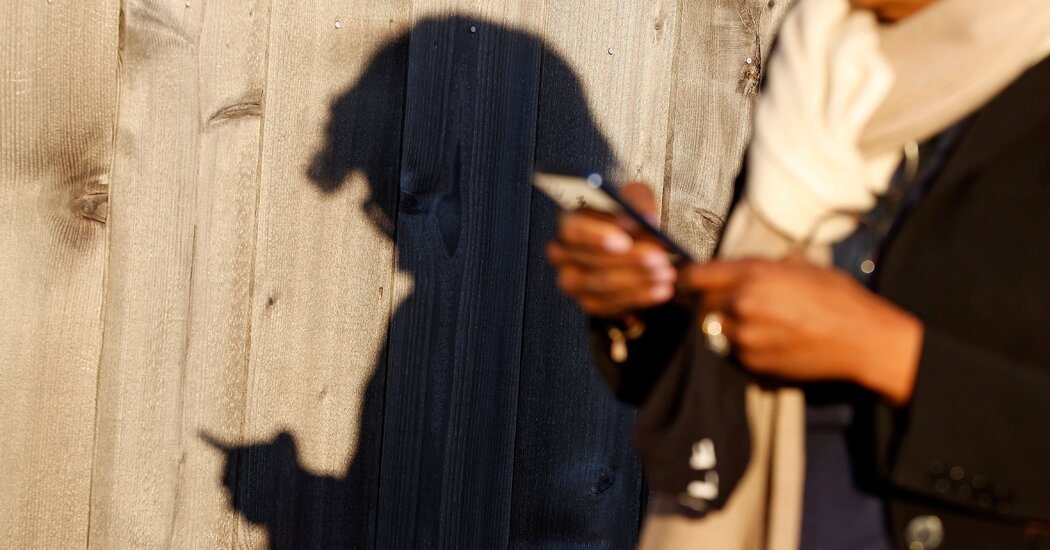 
Black Twitter is not a place or a group of people but a set of communication practices, like signifying and call and response. It is also a group of knowledges — for instance, a genealogy of misogynoir. And it includes shared language, culture and references. Above all, Black Twitter is a repository, as when it archives public memory of cultural events. Black Twitter is instrumental to the platform’s cultural significance; to be good at Twitter is to borrow aspects of that Black sociolinguistic practice but make it feel authentic.

Becoming good at Twitter developed my voice and knocked me around as I professionalized. It did that for a lot of people who make things that matter, even to nontweeters. Whether that is enough for Twitter itself to continue to matter is another question.

Twitter nurtured a cohort of raconteurs and new media stars. They came not only from New York and Los Angeles or from elite institutions. Talented people tweeted their way into conversations that defined politics, art and popular culture. Such talent has always existed, but that fact has not always been irrefutable. In a 2019 interview, The Atlantic’s editor in chief, Jeffrey Goldberg, implied that women and people of color do not write a lot of magazine features because they are not always ready to tackle projects at that scale. People like Soraya McDonald, Adam Serwer, ZZ Packer and Kiese Laymon wrote long pieces that were easy to find. Instead of arguing about whether talented people of color could write feature-length articles, Twitter made the conversation about why Goldberg did not know the writers who were capable of doing them. It is a subtle, powerful shift of responsibility.

That pattern was duplicated in television, magazines, newsrooms, think tanks, nonprofits and political campaigns, making it hard to credibly claim that one could not find a trans screenwriter or a Black producer or an Indigenous scholar. By changing the tastes of tastemakers, Twitter made your media diet more diverse today than it was 10 years ago, with little effort on your part. Twitter introduced itself to the world in 2006 as a microblogging platform. Blogging had a tone: snarky and personality-driven, with rapid-fire wit and counterintuitive hooks to draw in casual readers. The most successful bloggers were white and coastal, which is a nice way of saying they were from New York or D.C. In media that pedigree has long sufficed as a substitute for personality and skill.

The butch blogger style popularized by sites like Gawker got most of the initial media attention and investment. But platforms like LiveJournal were producing a digital writer different enough from that mold that it does not seem right to call them both bloggers. LJ was a mash-up of bloglike posts and Myspace-like social networking organized around interests and identities. Blogging was one-way communication: The blogger pontificated, and the audience left comments. The purpose was amplifying the blogger. In contrast, LJ was relational, a two-way conversation between writer and audience. Feminist, queer, Black and other minority communities on LJ encouraged collaboration. Critically, an LJ writer was also a member of the audience. That created a sense of responsibility of one to another.