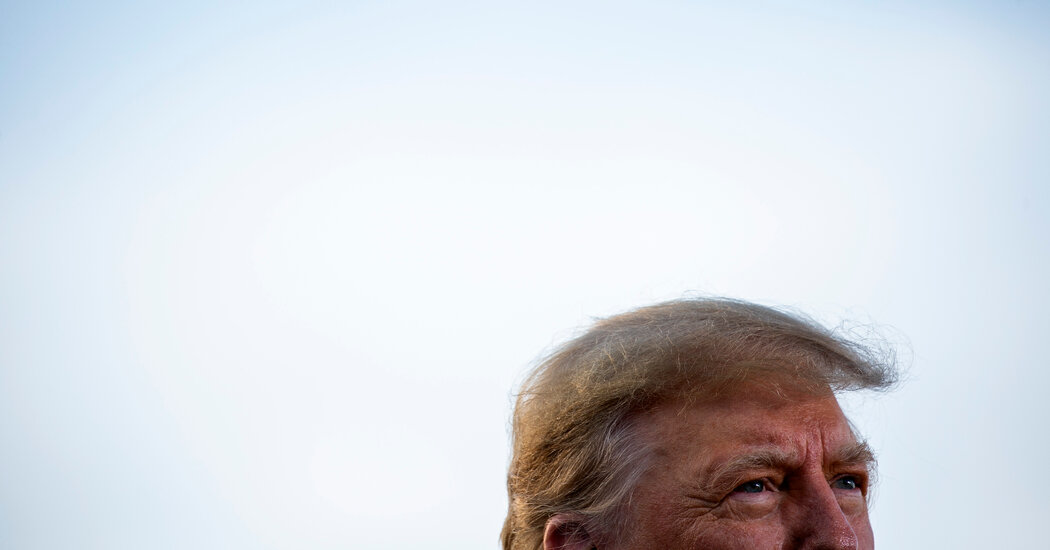 This is a column about good news, written in the shadow of the worst news imaginable.

Like many people, the mass shooting of children in Uvalde, Texas, is basically the only thing I’ve read about for days. But as I’ve marinated in the horror — and, increasingly, in rage at the police response — I’ve also been aware of the way our media experience works today, how we are constantly cycled from one crisis to another, each one seemingly existential and yet seemingly forgotten when the wheel turns, the headlines change.

Climate change, systemic racism, toxic masculinity, online disinformation, gun violence, police violence, the next Trump coup, the latest Covid variant, the death of democracy, climate change again. This is the liberal crisis list; the conservative list is different. But for everyone there are relatively few opportunities to take a breath and acknowledge when anything actually gets better.

So my next column will be about the darkness in Texas and the possible policy response. In this one I want to acknowledge that in a different zone of existential agitation, things just meaningfully improved.

In Georgia, the state at the center of the 45th president’s attempt to defy the public will and stay in office, there were two Republican primary races that doubled as referendums on the Trumpian demand that G.O.P. officials follow him into a constitutional crisis — and in both of them his candidate lost badly.

The higher-profile race was the battle for the gubernatorial nomination between Brian Kemp and David Perdue, which Kemp won in an extraordinary rout. But the more important one was the Republican primary for secretary of state, in which Brad Raffensperger, the special target of Trump’s strong-arm tactics and then his public ire, defeated Jody Hice, Trump’s candidate — and did so without a runoff. Probably some crossover Democratic votes helped push him over 50 percent, but most of his voters were Republicans who listened to his challenger’s constant talk of voter fraud and decided to stick with the guy who stood up to Trump.

The Kemp victory was expected; the easy Raffensperger win less so, and certainly it wasn’t expected at this time last year. Back then, if you pointed out that all the Republicans in positions that really mattered in the aftermath of the 2020 election, across multiple states and multiple offices, did their jobs and declined to go along with Trump, the usual response was maybe it happened once but wouldn’t happen again, because Trump’s enmity was a guaranteed career-ender.

Now that narrative, happily, has been exploded. Any Republican in a key swing-state office come 2024 can look at Kemp and Raffensperger and know that they have a future in G.O.P. politics if, in the event of a contested election, they simply do their job.

Moreover, the primary balloting in Georgia saw record early-voting turnout and no evidence of meaningful impediments to voting, which exploded a different crisis narrative that took hold on the left — and in corporate America and the Biden White House — when the state passed new voting regulations last year. According to that narrative, in trying to address the paranoia of their own constituents, Republicans were essentially rolling back voting rights, even recreating Jim Crow — “on steroids,” to quote our president.

There was little good evidence for this narrative at the time, and even less evidence in the turnout rate for the Georgia primary, where early voting numbers were higher even than in 2020. “Jim Crow on steroids” should be stricken from the crisis cycle; it does not exist.

On the other hand the Trumpian peril, the risk of election subversion and constitutional crisis, does still exist. Doug Mastriano’s recent primary victory in Pennsylvania proves as much, and there may be other swing-state nominees who, like Mastriano, can’t be trusted to imitate Kemp and Raffensperger in the clutch.

But the results in Georgia prove that the faction that elevates figures like Mastriano does not have a simple veto in the party. It shows the effectiveness of what you might call a “stay and govern” strategy of dealing with Trump’s hold on the G.O.P., one with wide application as the party moves toward 2024.

And it indicates the limits of the all-or-nothing thinking that a crisis mentality imposes. I can easily imagine an alternative timeline where Raffensperger resigned his office rather than standing for re-election, inked a deal with MSNBC, turned his subsequent book into a mega-bestseller in the style of so many Trump-administration exposés and adopted Biden-administration talking points to denounce Georgia election laws. That timeline would have unquestionably been better for the Raffensperger family’s bank account, and it would have prompted many liberals to hail him as a profile in Republican courage.

But for everyone else — Georgians, the G.O.P., the country — that timeline would have been worse. Whereas because he stayed in the party, ran again and won, even in a dark week for America one region of our common life looks a little better, and one of our crises should feel a little bit less dire.