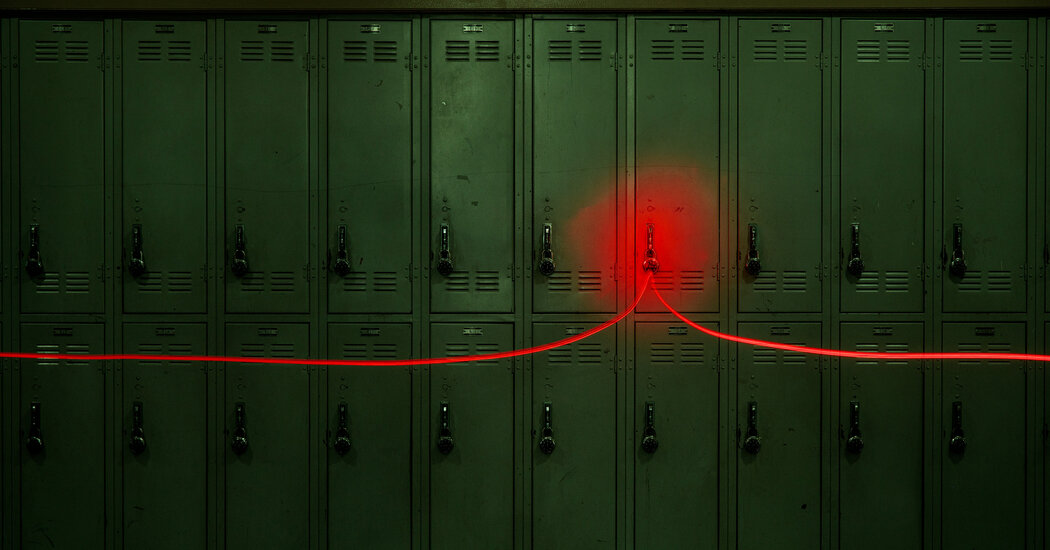 
Additionally, the inherent power imbalance of tipping models is particularly harmful for female servers. Because their ability to make a living wage depends on the customers, they’re more likely to endure inappropriate behavior from patrons. One study showed that reports of sexual harassment among female servers are more prevalent in states without a mandated minimum wage for restaurant workers.

In a model that is meant to reward workers for good service, we’re actually perpetuating cycles of discrimination, penalizing historically marginalized groups for their appearance and subjugating women to inexcusable treatment by their customers. So instead of talking about how much we should tip, let’s talk about getting rid of tips.

Re “Books About Death and Grief Can Bring Hope,” by Margaret Renkl (Opinion guest essay, April 22):

Maybe certain books try to make the expectation of death, grief and insufferable pain more realistic. And then maybe, when it becomes real life, we would see it coming. When we’ve seen an old friend die because of another’s mistake, or a loved one consumed by old age, or three teenagers unable to bear the thought of living anymore, taking their own lives within six months of each other. Maybe we could be prepared for the onslaught of sobs so immobilizing that our parents have to pick us up off the bathroom floor, or for when grief becomes consuming to the point of causing eating disorders and insomnia.

But in truth, we could read even the most death-riddled, graphic tales of sadness and loss, but not even they could make it hurt less. It is not until we witness death that we can fully understand it or cope with its consequences, so books simply won’t help.

Most students in America, including me, have experienced significant institutional problems in public education, whether it is the old buildings that often lack decent air-conditioning, the high teacher turnover or the financial strain on schools. Yet it was none of these problems that have become top priorities for politicians. Retaliating against Disney for its opposition to the “Don’t Say Gay” bill does nothing to improve the education of students in Florida, but it does lead to more political influence for the politicians.