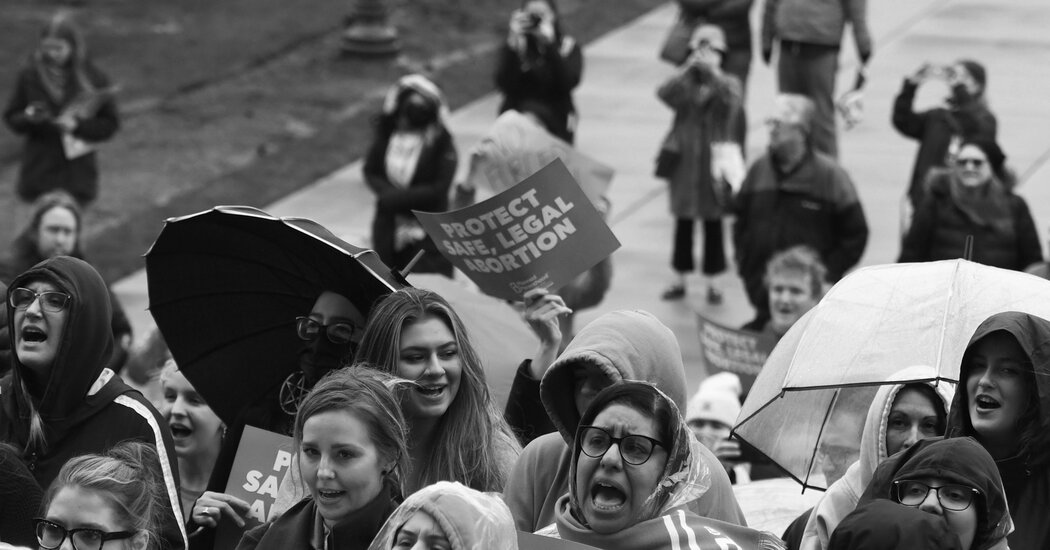 
I hope that my novel lawsuit can offer a course of action for others to follow. I encourage my fellow pro-choice governors, state legislators, private sector leaders and citizens to use every available tool to protect access to safe, legal abortions. Given that Michigan has a Republican-controlled legislature,I am not optimistic that I — as a pro-choice Democratic governor — can get a bill passed to to overturn the 1931 Michigan law.

Those in states where abortion is already protected at the state level, and where it will remain accessible if Roe falls, may feel protected. There is, however, a very real danger that in a few short years, with complete control of the federal levers of power, anti-choice, anti-women extremists could enact a federal abortion ban, which could abolish abortion nationally, regardless of state law. This is not theoretical — it is their endgame.

At the national level, I joined with several of my fellow governors from across the country to urge Congress to pass the Women’s Health Protection Act. The bill, already passed by the House of Representatives, would put the protections offered by Roe into federal law. I implore senators to come together and get it done. But I am not going to sit on my hands waiting for Congress to do something.

A majority of the American people support safe, legal abortion and the protections offered by Roe. They do not want the Supreme Court or state lawmakers to strip away a fundamental right that women have had for almost half a century. Americans in every region of the nation, including in Michigan, trust women, not politicians, to make decisions about their own bodies. They also oppose punishing women for seeking abortions, and they oppose abortion bans that begin at six weeks, before most women even know that they are pregnant.

Whether through legislation, executive action, ballot initiative or civic engagement, the answer to the overtly political ruling of a supposedly apolitical, unelected body is to engage in every way and at every level. The answer is to get creative.