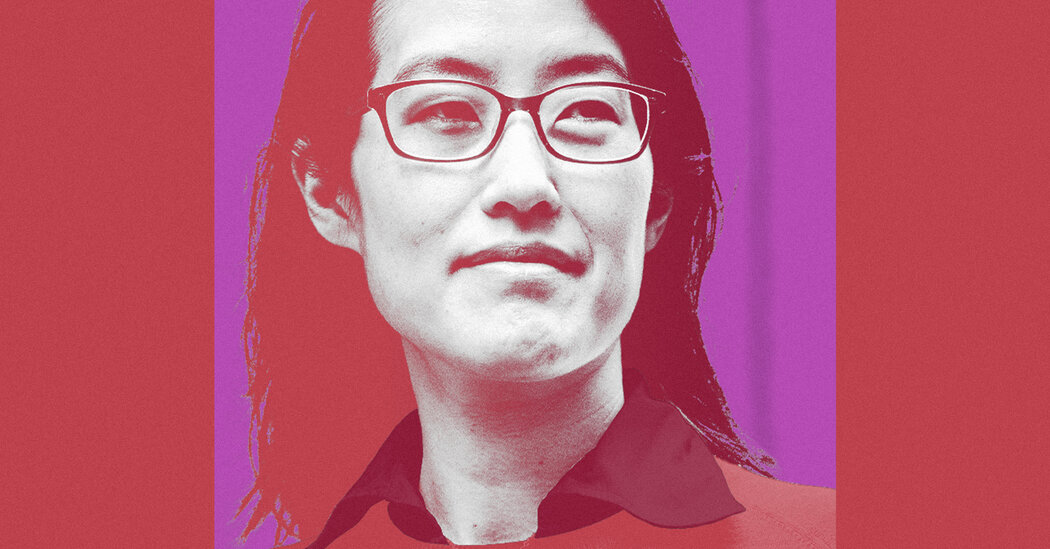 From allegations that Bill Gates had been coming on to Microsoft employees to the $22.5 million settlement of a gender discrimination suit against Pinterest, women in Silicon Valley are speaking out against what is still a male-dominated culture.

[You can listen to this episode of “Sway” on Apple, Spotify or wherever you get your podcasts.]

Ellen Pao was one of the first to do that. In 2012, she sued the venture capital firm Kleiner Perkins Caufield & Byers for gender discrimination. Back then, she says, she was met with skepticism at the very idea that the industry suffered from sexism at all. Pao ultimately lost the case, but it raised a question that hangs almost a decade later: What will it take for Silicon Valley to become less sexist?

In this conversation, Kara Swisher talks to Pao about the “thin skins” and “giant egos” of powerful people in tech, how these attributes define the work culture of Silicon Valley and why it may take a “perp walk” from a venture capitalist or a C.E.O. to see real change.

Thoughts? Email us at sway@nytimes.com. Transcripts of each episode are available midday.

Opinion | She Exposed the Truth About ‘Dirty Money.’ Why Was She Sentenced to Prison?