RPNEWSPAPER
Home Opinion Opinion | Protests Might Not Change the Court’s Decision. We Should Take... 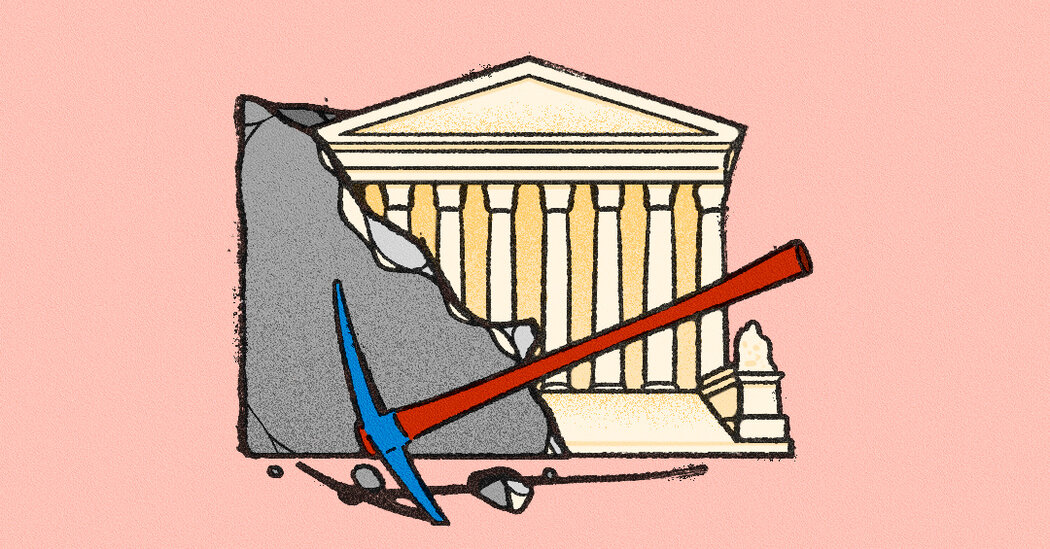 
The Democratic establishment’s response to progressive demonstrations, in contrast, is to pat the protesters on the head and then, when the streets have cleared, blame them for the party’s failures. This week, Tim Ryan, the Democratic nominee for the U.S. Senate seat in Ohio released an ad. He opens by saying, “Defunding the police is way off the mark” — choosing to define himself by disparaging activists who have barely been seen by a television camera since the end of 2020. In these moments, it feels as if nobody in America hates the idea of protest more than establishment liberal politicians.

And yet the future of reproductive rights will likely rely on the willingness of those liberal politicians to stand with the thousands, likely millions, who will head to the barricades. It will be on them to find a solution that represents the 62 percent of Americans who do not want to see Roe overturned.

On Monday night, many people on social media rightfully pointed out the breadth of the draft of Justice Samuel Alito’s opinion and how it could open the door for challenges to other once-settled protections, whether of gay marriage or even school desegregation laws. Does it make more sense to try for a maximalist approach that argues that the G.O.P. will not stop at just Roe? Or should the message be about this specific decision and the threat it poses to the lives of women?

The answers will likely be found at demonstrations and in organizing meetings. There is no clear path toward a legislative restoration of abortion rights, no politician who can be the white knight, and solutions like court packing and abolishing the filibuster seem impossible. That’s precisely why people need to take to the streets.

It is no small thing for people to leave their homes to protest an injustice. The thousands who show up to these protests should be applauded for what is fundamentally a patriotic and hallowed act. Now is not the time to worry about the expected value one expects to receive in return for a day spent at the barricades.

Nor is this a time for squabbles over which group gets to lead, who is most affected by this ruling and whose voices should be prioritized. The politics that emerge from these protests need to be capacious and active; no people should think of themselves as only allies. Instead, they should echo the sentiment of something I heard an organizer in Oakland, Calif., say once, something I’ve written about before and a refrain that plays in my head on repeat every time I see people on a picket line: “There is no such thing as a good protester or a bad protester. The good protester is the one who shows up.”

Have feedback? Send a note to kang-newsletter@nytimes.com.

Jay Caspian Kang (@jaycaspiankang), a writer for Opinion and The New York Times Magazine, is the author of “The Loneliest Americans.”