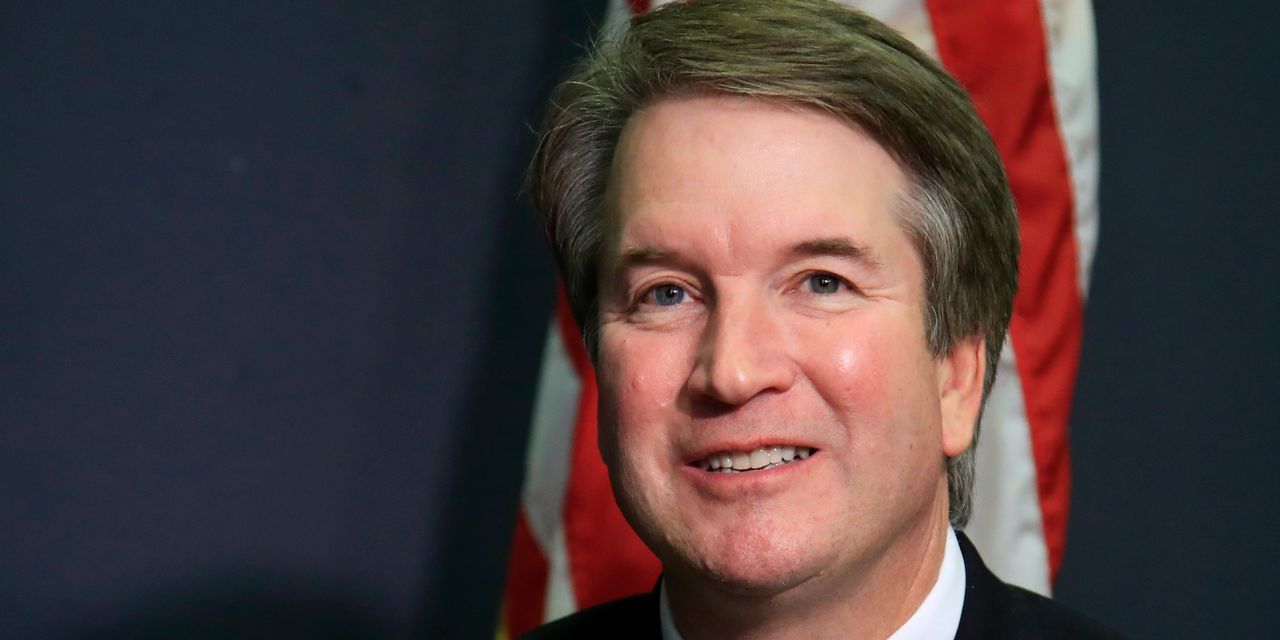 Congress established the accounting board in the Sarbanes-Oxley Act of 2002 to police auditors after the Enron and WorldCom frauds. While supervised by the SEC, the nonprofit quasi-government agency has sweeping power to investigate and punish accounting firms.

In 2010 a 5-4 Supreme Court majority adopted his reasoning. The Court’s ruling allowed PCAOB members to be fired at will by the SEC. It also laid the ground for the successful challenge to the Consumer Financial Protection Bureau’s director for-cause removal limitation in Seila Law (2020).

Liberals fretted that both High Court decisions would result in the politicization of the supposedly independent agencies. Yet President Biden took advantage of the Seila Law decision to fire Trump appointee

from the consumer bureau. And what do you know?

wrote a letter last month to Mr. Gensler complaining that Mr. Duhnke has defanged the watchdog and sidelined “investor advocates”—that is, progressive lobbyists.

They want the PCAOB to sic auditors on public companies to enforce the left’s climate and social agenda. Mr. Gensler dutifully saluted. This is a signal of the political direction of the Gensler SEC, and he should be accountable.