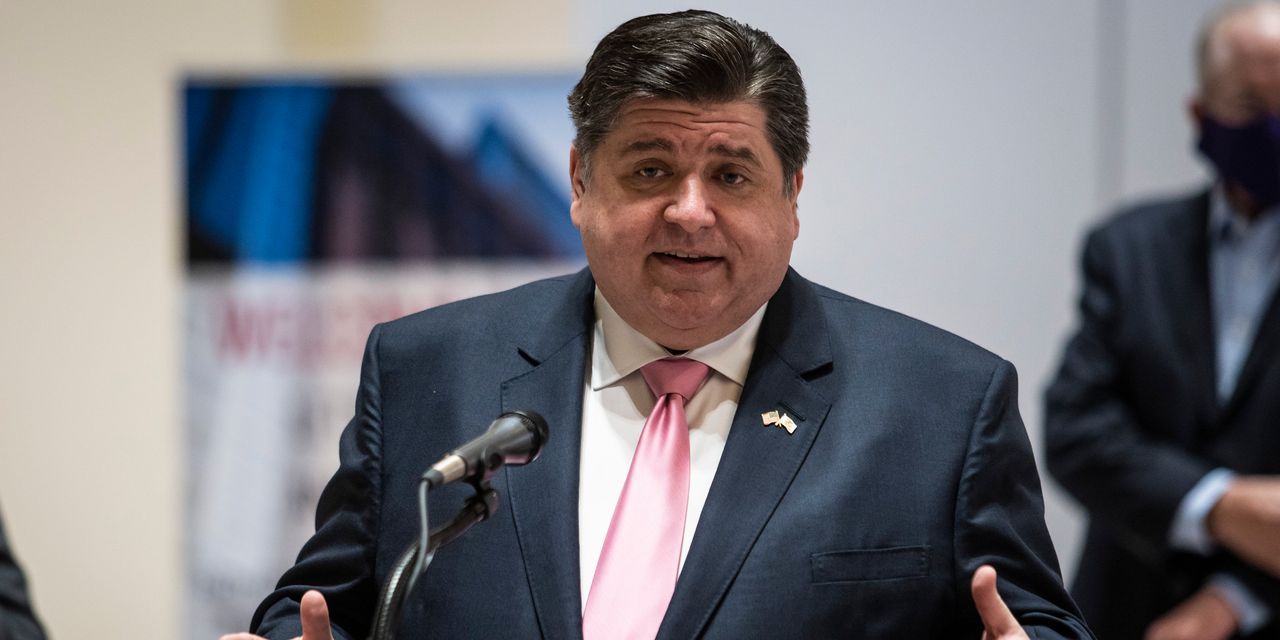 J.B. Pritzker didn’t say “read my lips” in 2018 when he promised the people of Illinois he wouldn’t sign onto a partisan redistricting if elected Governor. Specifically, he promised to veto any redistricting map “drafted or created by legislators, political party leaders and/or their staffs or allies.” But on Friday he broke that promise, and it will now take its rightful place in the annals of political whoppers beside

famous pledge not to raise taxes.

The new map diminishes the already diminished Republican presence in Springfield. Fourteen Republican-held seats in the state house will be squeezed into seven, for example, guaranteeing a loss of at least seven GOP incumbents. No Democratic incumbents will lose seats as a result of a combined new district. It also redraws the boundaries for the state’s Supreme Court for the first time since 1964—an effort to maintain the 4-3 Democratic majority on what is an elected court.

Adding to the wholly politicized nature of the effort is that redistricting is supposed to be done based on the latest Census results. But because of Covid-19, the results won’t come in time to meet the state constitutional deadline of June 30. The state provides for this—a bipartisan, eight-member commission would then take charge—but Democrats went ahead with less reliable and detailed data.

Last week we gave Mr. Pritzker the benefit of the doubt that he might keep his word, but we have relearned the eternal lesson: Never trust a politician.

Appeared in the June 9, 2021, print edition as ‘Gov. Pritzker Breaks His Promise.’