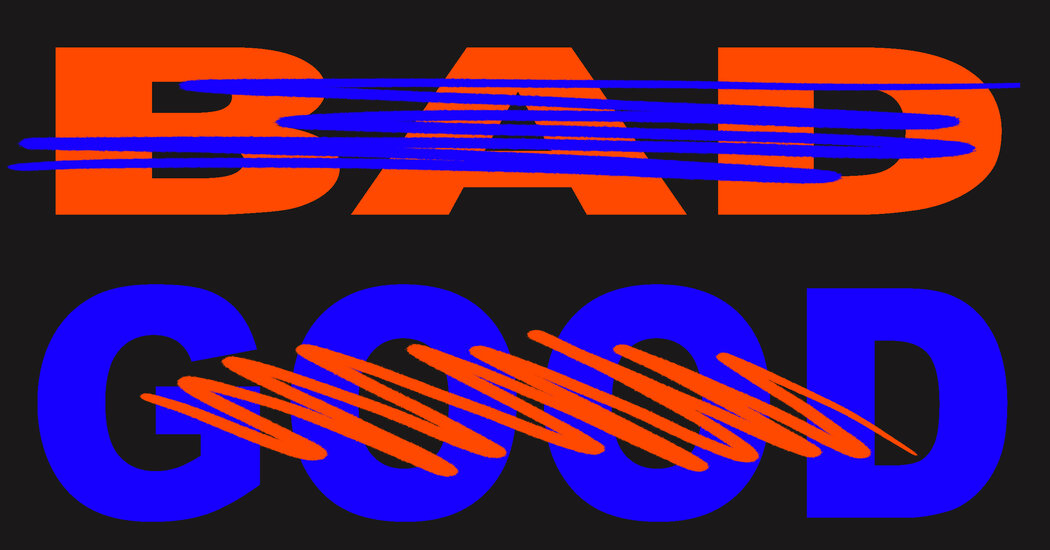 
But so often, the real issue in these situations is less ignorance or ill will than differing priorities. Take the common idea that to be a Donald Trump supporter is to be, if not a racist, someone who tolerates racism. Yes, some polls reveal that Trump voters were more likely than others to harbor unfavorable views about nonwhites — a 2016 Reuters-Ipsos poll found that Trump supporters were more likely than supporters of Hillary Clinton to view Black people negatively. But the idea that anyone who’s ever pulled the lever for Trump carries the odor of bigotry is facile.

I have known too many Trump voters, of various levels of education, to whom the “racist” tag could be applied only in a hopelessly hasty fashion. Too many of them have worked for civil rights causes in the past or are married to or seriously involved with people of color or are of color themselves, for the racist label to make any real sense. They, rather, do not rank Trump’s casual bigotry as being as important as others do. To them, this trait is unfortunate and perhaps even off-putting, but not a dealbreaker in comparison to other things about him. I see nothing evil in that. It puts me off a bit. It often seems a little crude — I sense some people being swayed, purely, by Trump’s podium charisma. But that is not the same as malevolence.

I feel the same way about those who are opposed to abortion. I am disgusted that the Supreme Court seems poised to make it more difficult in many cases, and practically impossible in others, for American women to terminate an unwanted pregnancy. I am aware of how opposition to abortion has been entangled in the nation’s history of racism, classism and sexism. I understand the fear that the reversal of Roe could be a prelude to future decisions threatening other rights involving private life.

However, I am also aware that opposition to abortion is often founded on a basic idea that it constitutes the taking of a human life, with many seeing a fetus at even its earliest stages as a person-to-be that morality forbids us to kill. I know people of this view of all races, classes and levels of education. For them, all the negative effects of doing away with Roe may fade in importance. To them, those things are a lesser priority than preserving life.

I find the scientific aspect of this position a bit unreflective. I also sense, in many who take this view, less interest in how humans fare in their lives as children and adults than in the fate of humans as fetuses. I have to work to imagine prioritizing a fetus as a person in the way that they do.

But I think I manage it, and with a deep breath, even though it’s not where I stand, I cannot view the equation of abortion and the taking of a life — or even, as some suggest, a murder — as an immoral position. For many, including me, the priority is what a woman does with her own body. As such, many suppose that to be against abortion is to be anti-feminist. But for pro-lifers, a woman’s right even to controlling her own body stops at what they see as killing an unborn child. To many of them, being anti-abortion is quite compatible with feminism.

I deeply wish that we were not on the verge of Roe being overturned — a decision that, if it came to pass, would be opposed by a majority of Americans and would disrupt or even ruin lives. It would represent further and grievous evidence of our broken political system, with the Electoral College a keystone anachronism, having put Trump into a position to recast the Supreme Court according to priorities unshared by most of the population. However, I cannot see opposition to abortion, in itself, as either naïve or evil. As much as I wish it were not, it is a position one can hold as a knowledgeable and moral individual.

Have feedback? Send a note to McWhorter-newsletter@nytimes.com.

John McWhorter (@JohnHMcWhorter) is an associate professor of linguistics at Columbia University. He hosts the podcast “Lexicon Valley” and is the author, most recently, of “Woke Racism: How a New Religion Has Betrayed Black America.”