RPNEWSPAPER
Home Opinion Opinion | If Roe Is Overturned, Where Should the Pro-Life Movement Go... 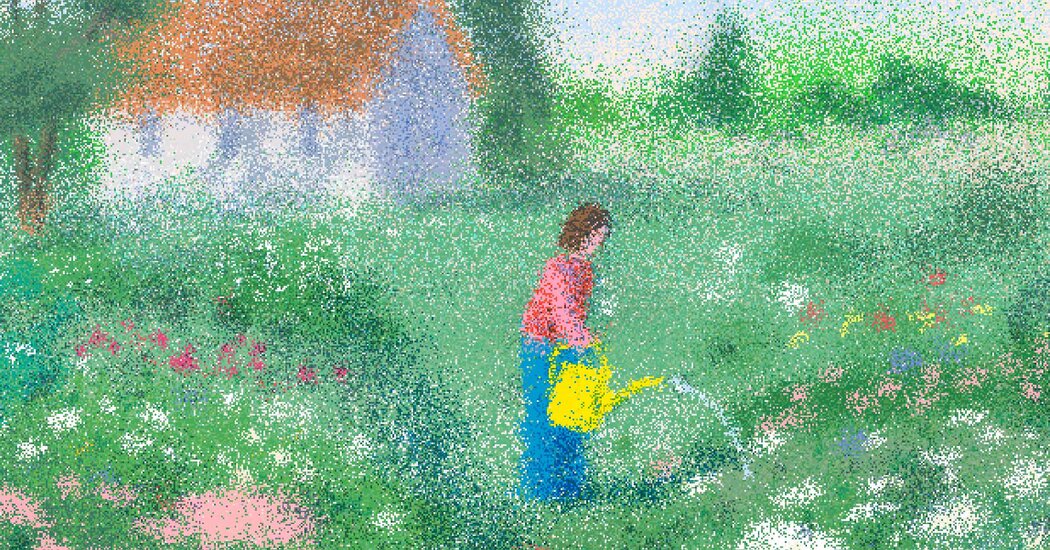 
I’ve seen churches care for vulnerable children and women in ways I had never considered — such as, for instance, providing a “safe room” for social workers to call prospective foster parents in the middle of the night so that a child who’s been removed from a dangerous home does not have to hear the story repeated over and over or the mechanic who cares for single mothers in his community by providing basic car repair, without cost, so that they can get to and from work.

Studies show that restricting abortion leads to increased use of contraception and a decrease in risky sexual behavior. The pro-life movement can encourage these trends by promoting effective pregnancy prevention methods. That should include offering vasectomies for “bro-choice” men; after all, it takes two to tango.

Build a coalition of people with different views on abortion

For millions of Americans, the pending overturn of Roe v. Wade is frightening. This decision renders many already vulnerable women, and now their children, to even more uncertainty. If Roe is overturned, this historic moment will demand substantial support and thus should be seen as an opportunity to build places of refuge and safe haven.

The urgency of this matter disproportionately affects communities of color. The burden of responsibility to provide aid lies with both pro-life and pro-choice advocates who must set aside their differences and work together to boldly advocate for the social services that will ensure care for both mother and child. If pro-lifers do not respond, it exposes our true intentions, which is moral high ground, instead of an invested interest in the flourishing of mother and child.

— Kori Porter, CEO of Christian Solidarity Worldwide USA, a nonprofit that works for global religious freedom for all, and member of the executive leadership team at the And Campaign, which educates and organizes Christians for civic and cultural engagement

Economically disadvantaged women get hit with the proverbial double whammy when it comes to abortion. They are much more anti-abortion, on average, than those in more privileged classes. But they are also much more at risk from interrelated structural pressures that lead to many abortions: intimate partner violence, food insecurity, lack of child care options, limited job prospects, poor housing, mass incarceration and more.

— Charles Camosy, professor at the Creighton University School of Medicine, fellow at St. Joseph Seminary in New York, and author of “Losing Our Dignity: How Secularized Medicine is Undermining Fundamental Human Equality”