RPNEWSPAPER
Home Opinion Opinion | How Will We Punish the Women Who Have Abortions? 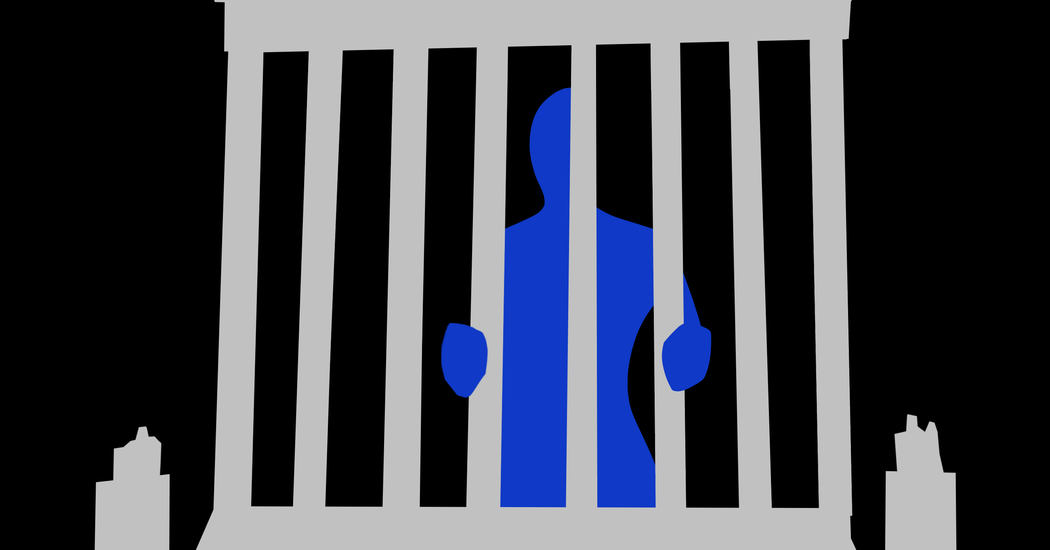 
In 2007 the conservative magazine National Review hosted an online symposium in response to a column by Anna Quindlen in Newsweek titled “How Much Jail Time for Women Who Have Abortions?” She argued that anti-abortion activists were dodging the reality that overturning Roe v. Wade would bring. If abortion became a crime in the United States, she wrote, those attempting to enforce such a law would have only two choices: “Hold women accountable for a criminal act by sending them to prison, or refuse to criminalize the act in the first place. If you can’t countenance the first,” she wrote, “you have to accept the second. You can’t have it both ways.”

Her point was that if you’re calling abortion murder, then if the law changes, you’re going to have to treat those who get abortions as murderers. Were people prepared to do so?

Rather than answer Quindlen’s question — would women who have abortions be imprisoned and, if so, for how long? — many of the National Review respondents seemed to wave it away as an irritating hypothetical, with one calling it a “desperate attempt to distract the public” and another a “fear- and panic-tinged wedge issue.”

Walter M. Weber of the American Center for Law and Justice rejected Quindlen’s premise out of hand, arguing that women weren’t arrested for having abortions before the Roe decision in 1973 and that no law enforcement agency would prioritize arresting women who have abortions over the medical professionals who perform them. In other words, women wouldn’t be imprisoned for having abortions because they just … wouldn’t be, I suppose. (I’m reminded of a brilliant piece in The Onion from 2003 titled “This War Will Destabilize the Entire Mideast Region and Set Off a Global Shockwave of Anti-Americanism vs. No It Won’t.”)

Now the hypothetical has become reality — or will, if the Supreme Court’s leaked draft opinion that would overturn Roe v. Wade holds. States will be able to pass laws banning abortion.

And yet again, conservative writers long committed to the cause appear to be obfuscating. As Kevin Williamson wrote in National Review on Thursday, a post-Roe America would be one where Americans would simply enjoy the benefits of French abortion law, which prohibits abortion after 14 weeks. (The Mississippi law before the court, which will stand if Roe is tossed out, bans nearly all abortions after 15 weeks.) “If your idea of a right-wing Christo-fascist hellhole is Paris,” he wrote, “then you need a psychiatrist, not an abortionist.” The conservative radio host Erick Erickson argued this week that, all in all, the end of Roe was unlikely to change much at all.

In response to an email, Williamson told me, “Returning abortion policy to the democratic theater does not empower the pro-life movement to dictate abortion policy — nor should we want it to.”

But have no doubt that the people who oppose abortion will, in fact, be dictating abortion policy in dozens of states — and their policies will naturally mirror the statements they’ve been making for 50 years, calling abortion murder, and thus, people who have abortions should be punished as murderers. No matter how much commentators like The Wall Street Journal’s Peggy Noonan warn them, “Do not, as large dumb misogynists, start waxing on about how if a woman gets an illegal abortion she can be jailed.”

Already, on Wednesday, Louisiana legislators advanced a bill out of committee calling any abortion that takes place “from the moment of fertilization” an act of homicide. On March 19, a candidate for attorney general of Michigan argued that there should be no exceptions to an abortion ban, even to save the life of the mother.

These are the same people I grew up with. I know that their opposition to abortion runs bone deep, whether they are in the Catholic Church, where I was raised, or in the evangelical Christian circles where I spent a great deal of my online life as a teenager. Nobody on the Christian message boards I frequented longed for France’s abortion laws. Groups opposed to abortion like Students for Life did not argue in favor of a first-trimester limitation on abortion. They wanted, as their website states now, the abolishment of abortion. No ifs, ands or 15-week limitations and no exceptions for cases of rape or incest. The belief that every single abortion was an act of murder was a bog-standard viewpoint, so commonplace as to pass by my eyes almost unnoticed.

The problem is that these beliefs, including sending women to prison for having abortions, aren’t palatable to the broader public. Many Americans oppose some abortions, but very few oppose all abortions. A majority want abortions available during the first trimester and in cases of rape and incest. As National Review’s editors argued in 2015, while favoring abortion bans with zero exceptions “is a defensible position,” “it is a highly unpopular one.” Best, they argued, not to discuss it. Besides, the editors continued, “perhaps in a post-Roe v. Wade America a state or two would ban abortion even in cases of rape, and those seeking such abortions would have to cross state lines. But even that is on the far edge of possibility.”

And now here we are. The questions that were so easily waved away by some abortion opponents before will need to be answered. If abortion is to be penalized as a felony in some states and an increasing number of women are performing abortions themselves using drugs delivered by mail, would those women be punished? If so, how? For how long?

Maximalism is a privilege, an indication of time spent imagining myriad possibilities without ever needing to put them into practice. And it’s one that some people who oppose abortion have had for decades. No need to explain what the punishments for abortion should be or even what constitutes an abortion (some forms of birth control, perhaps?) if you have the luxury of never needing to make the case to a voting public that very much disagrees with you.

But now that privilege is gone. So don’t tell me about France.