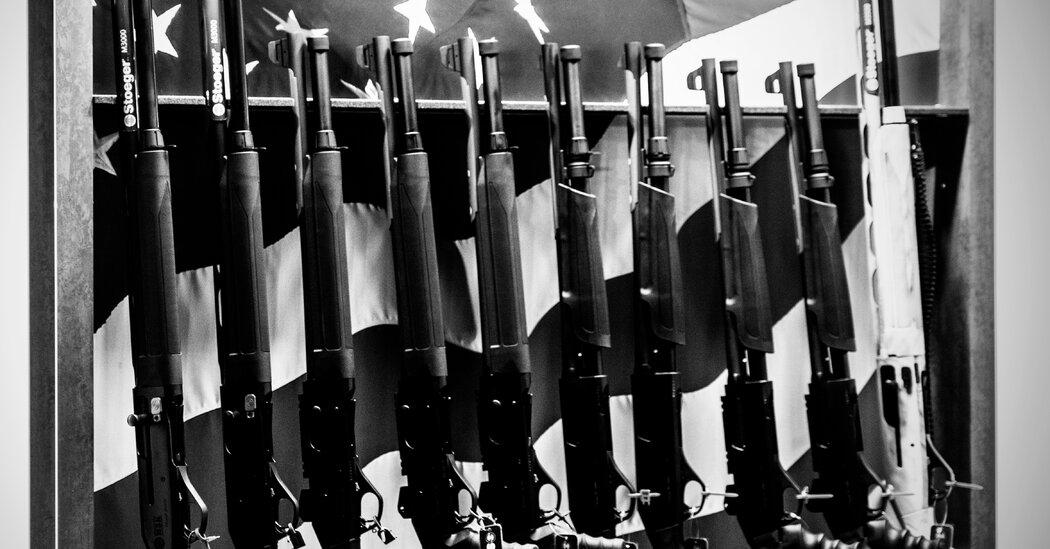 Coming of age in the 1970s and ’80s, a kid took in a fair number of public service messages. Smokey Bear warned that only you could help prevent forest fires (if only this were entirely true). An actor dressed up as a Native American shed a single tear to get people to stop littering (or at least feel guilty when they did). The crash-test dummies made anyone bypassing a seatbelt look like a moron. Later campaigns against smoking, like the one featuring the singing cowboy, terrified many teenagers out of lighting their first cigarette.

Obviously, not everyone transformed into responsible citizens while imbibing these messages between doses of Sugar Pops and “Scooby-Doo.” If nothing else, “Schoolhouse Rock,” which similarly set forth principles around when to dump tea and reject kings, let us know that real change often required the passage of laws, and that’s not easy, as the oft-demoralized hero of “I’m Just a Bill” was known to wail. But simple messages stick, and when done well — particularly when lives are at stake — have proven highly effective.

Here’s how to start changing people’s minds about guns.

The disquieting fact remains that a staggering number of Americans clearly want — even love — to own guns: Not only does this country have more guns than people, but over the last 30 years, Americans have grown less supportive of stricter gun laws. Astonishingly, in 1959, 60 percent of Americans favored a ban on handguns except those used by police officers and other authorized persons; today that figure is 19 percent.

The tragedy in Uvalde, Texas, points once again to the senselessness of this love affair.

Unfortunately, the most needed and most effective measures — repealing the Second Amendment, getting the Supreme Court to apply its supposed strict constructionism to the phrase “well regulated militia,” state laws regulating production and sales — have been stymied.

Given the lack of will, the half-measures and the overall inaction on controlling supply, we could make a serious effort to lower demand. Bearing in mind that the killers in Texas and Buffalo were both only 18, we could try to get through to the next generation. On average, men who grew up in gun-owning households and who have shot a gun report firing their first gun as at age 12, while women reported doing so at age 17. The gun industry spends an enormous amount of money on lobbying and on advertising, too.

We could counter its efforts to sell more guns with a massive public health campaign. Make guns less cool, less acceptable, less a part of the supposedly “American way of life.” Scare people. Gross them out. Even try humor.

Colorado took a baby step in the right direction with a public service campaign in 2021 emphasizing gun storage and safety. The goal there, in part, was to lower the appalling rate of teenage suicide, a noble effort, but it works on the assumption of gun ownership as an accepted state of affairs.

What if we got more ambitious with the messaging and went after gun ownership itself? An effective campaign against buying guns could take any number of tacks. It could look at the relentless news footage from the nation’s sweep of mass shootings — headlines that are hard to take as they occur but are even more devastating in the aggregate. An effective campaign could movingly tally the killings in a given time period as Gary Younge did in his book “Another Day in the Death of America” or in the vein of Jill Leovy’s blog The Homicide Report, which attempted to track every murder in Los Angeles County in a year. Or it could go personal, using a testimonial from a child who lost his sister in a school shooting or a teenager whose friend committed suicide at 14 using a weapon kept in the house by his own parents.

Before you shut this down as Tipper Gore territory or just say no to Nancy Reagan 2.0, consider the effect of other big public service campaigns, which are especially successful when it’s clear the message comes down to saving lives. Between the start of the seatbelt campaign and the early 2000s, one report found, usage rose from 14 percent to 80 percent, saving thousands of lives. The rate of drunken driving fatalities has continued to decline since the “Friends Don’t Let Friends Drive Drunk” campaign that began in 1983. One of the key components of Mothers Against Drunk Driving was its efforts to combat social norms.

Public education and creative P.S.A.s helped reduce teenage cigarette use significantly. While in the pocket of the tobacco industry, Hollywood played a key role in glamorizing smoking, but then later, after paid tobacco product placement was banned, clamped down on the appearance of smoking on film and TV. Those efforts are ongoing.

Sometimes, of course, a cigarette, like a gun, is key to a movie’s story line or characters. But the use of firearms onscreen can certainly be more intentional. Reaching for the gun in the course of storytelling isn’t always necessary. The best cinematic fight scene by far this year involved a weaponized fanny pack.

A forceful campaign could run ads during major events like the Super Bowl and the Oscars. And a savvy one could find teenagers not only on the big screen and in the classroom (where some Texas textbooks gloss over the Second Amendment), but also on platforms like TikTok and Discord. Through technology and schools, it could bring kids into creating and disseminating the message.

Trying to shift the consumer mind-set and public attitudes around guns is a challenge given how hardened gun culture is. It might move the needle only incrementally. But given the pain and loss guns are already inflicting on this country, would it hurt so much to try?