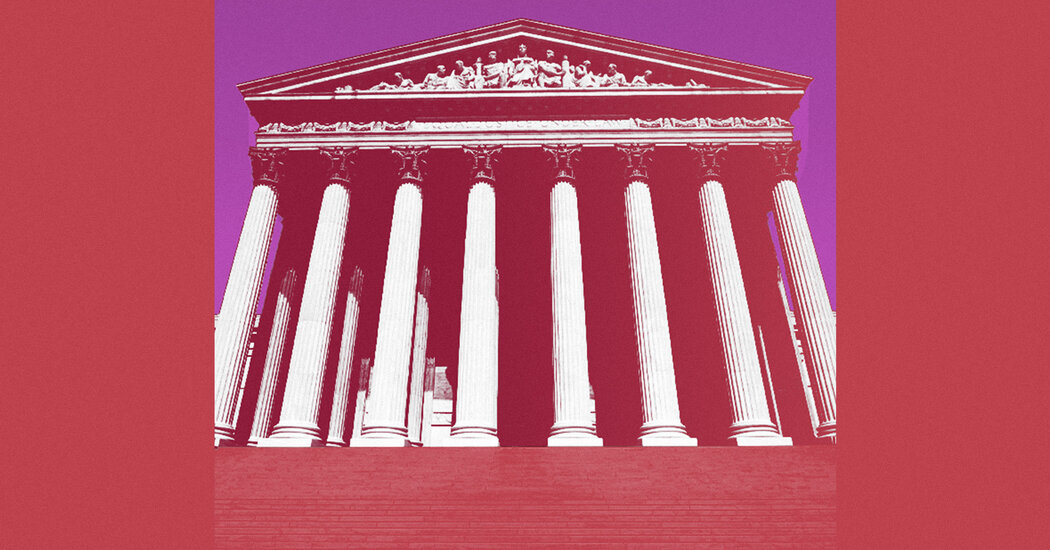 
One of the questions haunting the unprecedented leak of Justice Samuel Alito’s draft opinion on Dobbs v. Jackson Women’s Health Organization is, quite simply, who did it and why? Speculation abounds online, and Chief Justice John Roberts, who called the leak a “betrayal,” has called for an investigation. But there are other lessons to be learned from the leak — about the state of the Supreme Court and its power, its relationship with the public and the kinds of reforms it may need.

In this conversation, Kara Swisher discusses it all with three lawyers: Neal Katyal, a former solicitor general and a professor at Georgetown Law who has argued before this court; Amy Kapczynski, the director of the Law and Political Economy Project and blog at Yale Law School and a former Supreme Court clerk; and George T. Conway III, one of the founders of the anti-Trump group the Lincoln Project.

[You can listen to this episode of “Sway” on Apple, Spotify, Google or wherever you get your podcasts.]

They discuss what motives might have been behind a leak — for either a liberal or a conservative — and talk through what this breach says about the politicization or cohesion of the Supreme Court. They explore possible reforms for the highest court in the land. And they offer predictions for whether Justice Alito’s draft is indicative of the final ruling — with Katyal offering one theory that the court might dismiss the case as improvidently granted and “hear the case again next year.”