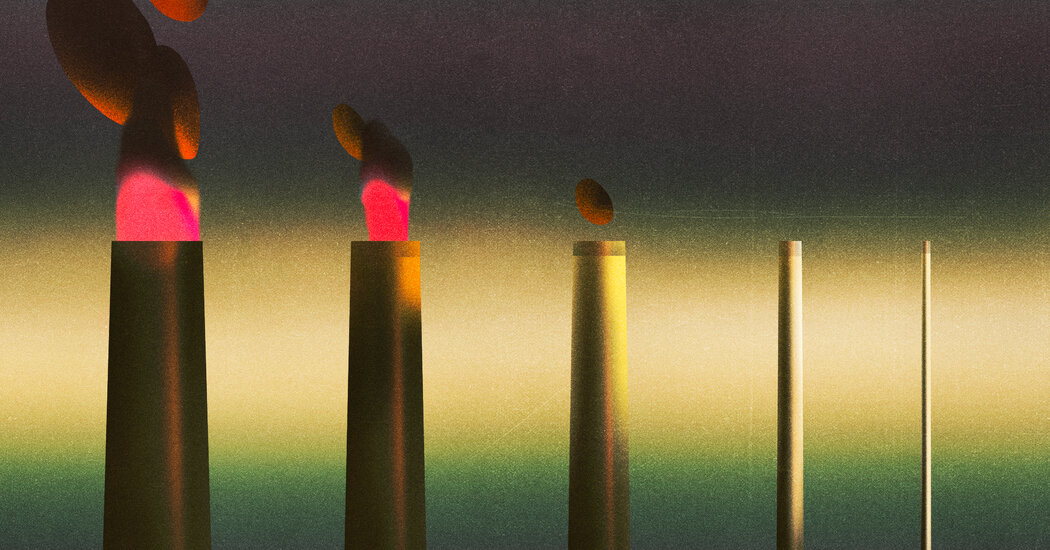 At the more macro level, we’re all still commending one another for the unity that this crisis has brought both within Europe and in the trans-Atlantic community. But there are little cleavages emerging, between East European countries and West European countries, with the East European countries — the Baltics and Poland — saying, why are you guys so slow? Why aren’t you tougher on Russia? And countries like Germany were saying, look, if we cut off gas, it’s 400,000 lost German jobs.

On the trans-Atlantic side, we could be moving into a new period. I think as this progresses and as Europe bears more and more of the costs of this, with the United States looking to be more and more the beneficiary — because of the huge quantities of natural gas it will be selling to Europe — that we’re going to be tougher on Russia than the Europeans are going to be. And if there’s a negotiation, the United States will want to keep sanctions on longer than the Europeans are going to want to.

The European Commission recently released a proposal for Europe to cut its dependency on Russian gas by two-thirds by the end of this year. Is that plausible, do you think? When I saw those numbers I thought, first, two-thirds is an awful lot to cut, and second, that still leaves one-third, which is still plenty of leverage, especially at the end of the year heading right into winter.

BORDOFF: I think it’s a very ambitious goal. It will be hard to achieve. And if the Russian gas supply were cut off by the end of the year, I think that would be more economically painful than some recognize. You’d be talking about needing to make plans for how to ration energy. Governments would need to be having those conversations now — and they are.

The second thing I would say is that half of that two-thirds reduction is supposed to come from imports of liquid natural gas. And there’s not that much extra LNG you can sort of ramp up and put in the market. So if it’s coming into Europe, it’s not going somewhere else. That’s why China’s planning to increase coal production by 300 million tons, and coal prices are already at incredibly high levels. And Asia’s going to be using more coal, and emerging markets and developing economies are really struggling to make it through the hot summer, made worse, as your book reminded us, by climate change. Typically, they rely on cheap coal for that, but there is no cheap coal anymore, and that all feeds into the food crisis and all the rest. So these things are all kind of interlinked in really worrisome ways.

O’SULLIVAN: The International Energy Agency put out its own report back in March, a 10-point plan for how to reduce reliance on Russian gas. It indicates that Europe can get off of a bit more than half of the Russian imports of gas right now but there’s a certain segment it will be exceptionally hard to do.

And then there’s the question of how clean or green doing that would be.