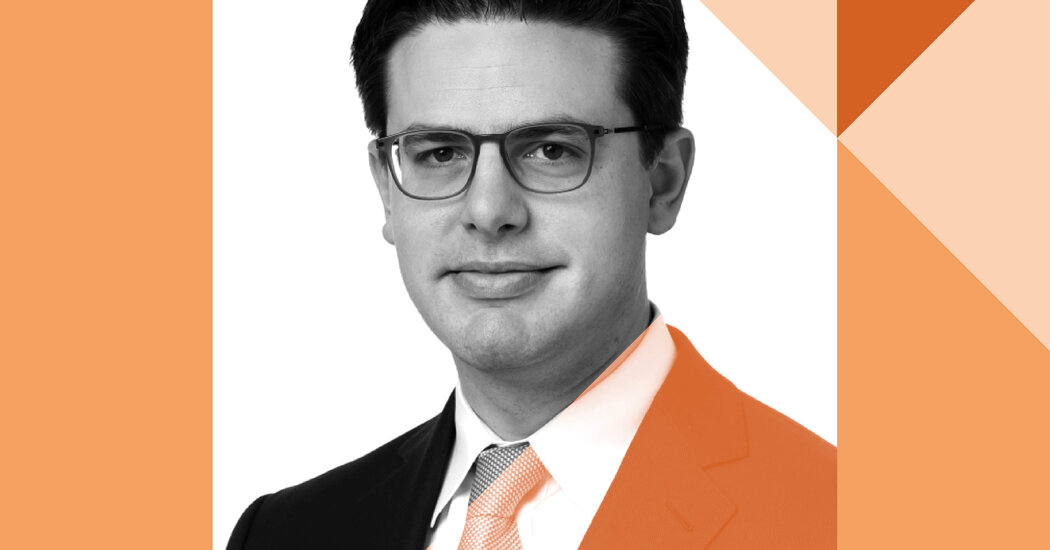 Produced by ‘The Ezra Klein Show’

Right now, Republicans of all stripes — Ron DeSantis, J.D. Vance, Mike Pence, Glenn Youngkin — are trying to figure out how to channel the populist energies of Donald Trump into a winning political message. The struggle to achieve such a synthesis is the defining project on the American right today. Its outcome will determine the future of the Republican Party — and American politics.

To understand what the post-Trump future of the G.O.P. will look like, it helps to have a clearer understanding of the party’s past — particularly the chapters that many conservatives prefer to forget. Traditional histories of American conservatism view Donald Trump’s election as an aberration in the lineage of the American right — an unprecedented populist rejection of the conservatism of Ronald Reagan and William F. Buckley Jr.

[You can listen to this episode of “The Ezra Klein Show” on Apple, Spotify, Google or wherever you get your podcasts.]

But Matthew Continetti’s new book “The Right: The Hundred-Year War for American Conservatism” flips that conventional history on its head. In Continetti’s view, the “populist” energies that Trump harnessed in 2016 aren’t anything new for the American right — they have always been central to it. The American right has always been defined by a back-and-forth struggle — and at times a synthesis — between its populist grass roots and its elites.

I wanted to bring Continetti on the show because this history is crucial to understanding where the Republican Party could go next. And also because this is the first episode in a new series we are producing called “The Rising Right.” Over the next few weeks, “The Ezra Klein Show” will feature conversations with conservative writers, scholars and thinkers who are trying to harness the forces that Trump unleashed and build a superstructure of ideas, institutions and policy around them. But to see where that movement is going, you have to take seriously where it came from.

You can listen to our whole conversation by following “The Ezra Klein Show” on Apple, Spotify, Google or wherever you get your podcasts. View a list of book recommendations from our guests here.

(A full transcript of the episode is available here.)