RPNEWSPAPER
Home Opinion Opinion | Dementia Is a Place Where My Mother Lives. It Is... 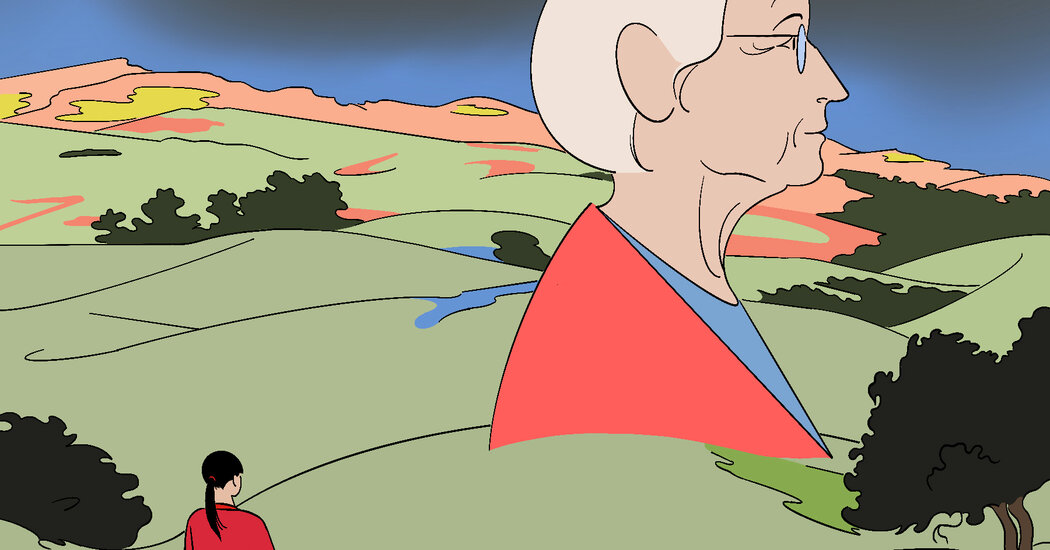 
Before her migration to Dementia, her voyages were no less fraught. Born Olga Irizarry during the height of the Depression in Mayagüez, Puerto Rico, my mother has always been a survivor. It’s her dominant feature, in the same way some people are tall or good-looking. At 2, she was abandoned by her mother. Unacknowledged by her father, she was taken to New York by her paternal grandmother.

There she spent a month in a hospital, beset by worms and malnutrition. After being discharged, she sprang forth like Lazarus to begin her new life in Manhattan, exuberant in corrective shoes and homemade clothing. She was raised by her abuelita’s childless daughter, Sarah, who renamed her Bunny. When she was a child, the city was Bunny’s wonderland; her adoptive father, Ferdinand, photographed her often as she gazed into the camera with a beatific smile.

By the age of 30, Bunny was living in a rented apartment in California with two children. It was 1967, and her husband would soon leave for a life free of domestic shackles. Without child support, my mother put on a suit from Goodwill, got a secretarial job and met the love of her life, Ron, a man eight scandalous years younger. Thirty years later, they retired to a senior mobile home community, set for life. Then, when she was in her 70s, something in my mother’s brain shifted or short-circuited or just evaporated, and she landed in her new country.

My mother is bedridden but roams freely nonetheless. Having forgotten how to walk, she is still able to travel in her mind, which is full of holes but rich with memory pockets. She gets to keep the early ones, the good ones: her enchanted childhood in New York in the 1940s, her beloved abuelita, the adoptive parents who cherished her. Her little dog, Tapsy, that she wandered Central Park with. The day she heard screaming out her window on Second Avenue and looked down to see a young Frank Sinatra amid a profusion of dazzled teenagers.

Sometimes she completely loses touch, is unreachable. In Spanish there is an expression for this: ni de aquí, ni de allá — not from here, not from there. It’s the national motto of Dementia. She meanders, an invisible suitcase at her side. A citizen of the wind. Yet she always returns, and it is always thrilling, a resurrection.

Opinion | Long Covid Is Dangerous. The Fear of It Still Shouldn’t Rule Your Life.