RPNEWSPAPER
Home Opinion Opinion | Can California Build Its Way Out of the Homelessness Crisis? 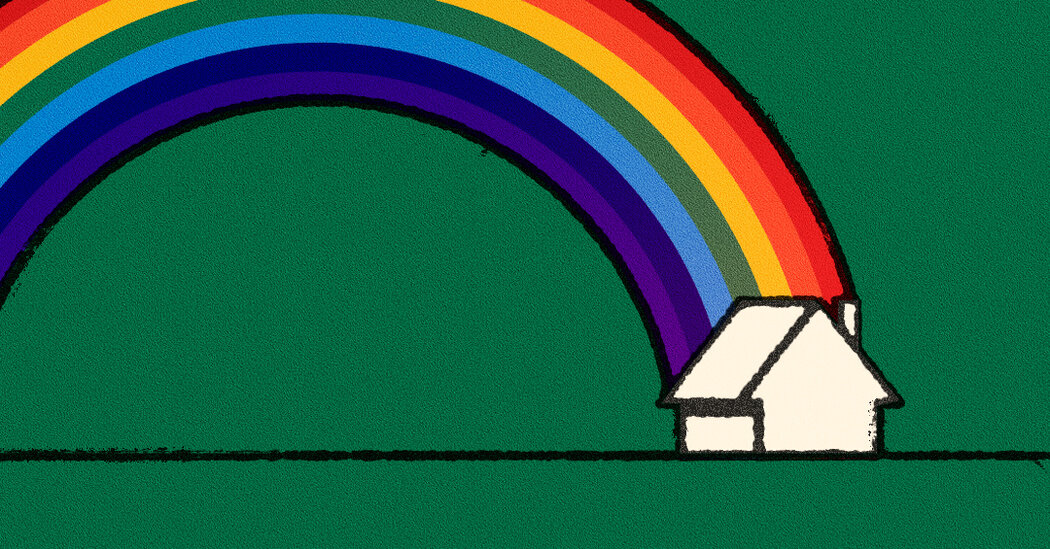 
What do you think should be done about the minority of the minority that makes people particularly emotional on this issue?

Just sweeping an encampment, in addition to being kind of a punitive criminal justice approach to homelessness, is also an ineffective response if you’re actually looking to reduce the impacts of visible homelessness in a city, because you’re just going to be moving people around. The thing that actually works is to get people housed and to get people housed with access to wraparound and supportive services.

The research that’s been done on permanent supportive housing shows that it’s a really, really effective response for who we consider the hardest-to-treat people, who are also often the most visible members of the homeless population. There was a recent study in Santa Clara County. It was a randomized control trial, and the population they were looking at are exactly the people we’re talking about — people who are chronically homeless, have had multiple interactions with the criminal justice system, multiple interactions with emergency psychiatric services. And permanent supportive housing was able to keep 86 percent of them housed for the vast majority of the follow-up period. And these are people where, if giving them housing and intensive services works for this population, then it’ll work for virtually anyone.

One of my real interests in this space has been about how hyperlocal organizations like homeowners’ associations changed California. This is the political backbone of the state, and they’re pretty hostile toward your goals. Is there a way to change this reality without what would amount to a revolution?

I think that the result of all of the efforts of H.O.A.s, obviously, has been pretty perverse. But I think the way they have gone about it is extremely smart and is something that, to some degree, we should attempt to learn from. And I think, with H.O.A.s specifically, one of the real lessons there is about the power of membership-based groups of neighbors and having that ethic of neighborliness and how you build political power. And also trying to speak to people’s real concerns and make them feel a part of the community.

Let’s talk about building housing. There are a lot of steps that have to happen before you can get a shovel into the ground. How do you think about the possibility that while you may get laws passed, homeowners’ associations might just be able to block every specific project that gets proposed?

I think this is where we need to take another lesson from H.O.A.s and the slow growth movement. If you look at basically any successful social movement in the United States, they don’t really pick a lane, saying, “We’re just going to focus on this on the local level” or “We’re just going to focus on this on the state or federal level.” I think, in order to really enact major change, you need to have a good understanding of how those different lines of authority all interlock and where your points of leverage are at every potential level. So we absolutely need statewide policy reform. And that’s primarily what I’ll be working on in my new role. But that’s only going to count for so much if we aren’t also mobilizing people to come out and speak on behalf of specific projects in their neighborhoods and in their cities. You have to do both.