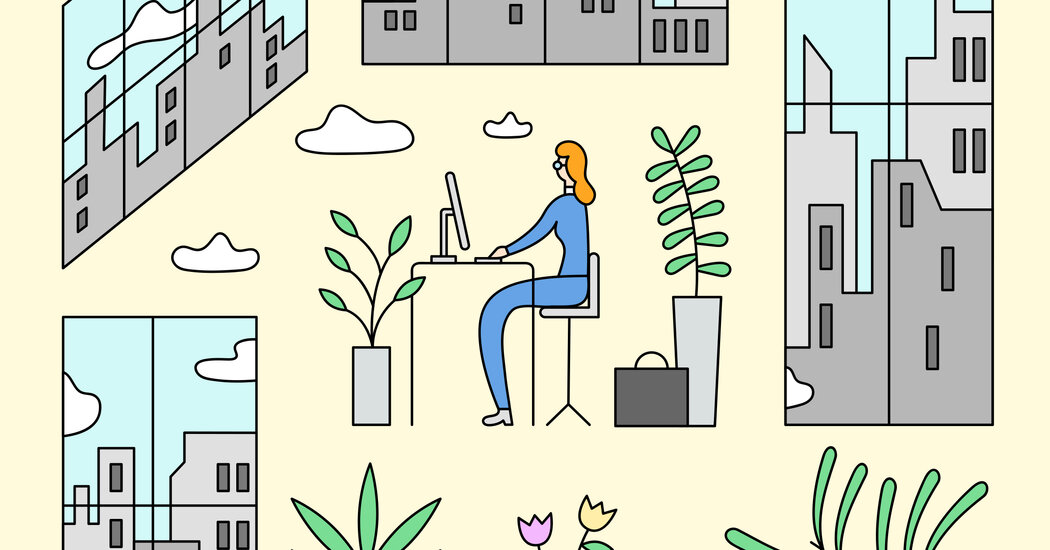 
The Ford report — and a similar one sponsored the same year by the Carnegie Corporation — warned against ignoring the humanities or allowing faculty members and students to specialize too narrowly. Yet the funding that followed pushed schools in the opposite direction, consistent with the 1960s vogue for number-crunching wonkishness. Business schools embraced the hyper-specialization that pervades the rest of academia, falling especially under the thrall of economics and other heavily quantitative disciplines.

This fragmentation has accelerated in recent years as the more expansive M.B.A. degree has ceded ground to shorter, narrower masters degrees in topics like marketing and operations, often tailored to specific occupational contexts like health care or technology. Many programs permit students to sample electives in other parts of the university, but offer little structure for pulling this hodgepodge together. Business schools now pump “out over half a million narrow specialists per year” into an economic culture that prizes quick returns and efficiency, Roger Martin, the former dean of University of Toronto’s Rotman School of Management, wrote in his recent book “When More Is Not Better.”

“Business schools have long promised, ‘We’ll make you this general, leaderly kind of person,’ but they don’t,” Mr. Martin told me. “You come and get taught a bunch of narrow disciplines, and the assumption is, oh, the students will figure out how to fit those together. They will integrate across those fields and become general managers. But most don’t.” He lamented the absence of the humanities, qualitative disciplines that “teach someone how to think in a complex adaptive system. We treat that system like something else — we silo-ize it, break it into chunks, put it back together and think it will be fine. The humanities are the only hope for thinking about things in holistic, non-quantifiable ways.”

Here is the central tension of modern business education: At a time when society needs managers who can grapple with uncertainty and operate in a culture divided over basic questions of justice and human flourishing, most business schools still emphasize specialized skills and quantitative methods, the seductive simplicity of economic and social scientific models. They often reduce the weirdness of human organizations to the tidy pedagogy of the case method, in which students discuss 15- to 20-page accounts of how an individual or a corporation handled some task or crisis.

“The case method is theater,” Mr. Martin said. “There’s a case, and then there’s a teaching note that says what the point of the case is. Some notes will be as specific as to say: ‘ask the following question, wait ’til you get this answer, then write that out on the board.’ It’s no different from Shakespeare — people have lines, there’s three acts, everyone plays their role, and you know the answer ahead of time.”

The case method does not dominate every business school, but Harvard Business School, where the method originated, sold more than 15 million cases to other schools and organizations in 2020. Mr. Martin estimated that 30 percent of North American business education is “aided and abetted by an H.B.S. case.” Ms. Aijala, the student at Stanford, said that the case method “can be helpful to grapple with some of the dilemmas that business leaders have faced, but we’re usually doing it in a rapid-fire way that I don’t think promotes critical reflective thinking on deeper issues. Because participation is something you’re evaluated on in class, it promotes saying something for the sake of saying something, and doesn’t create space for deeper questioning.”