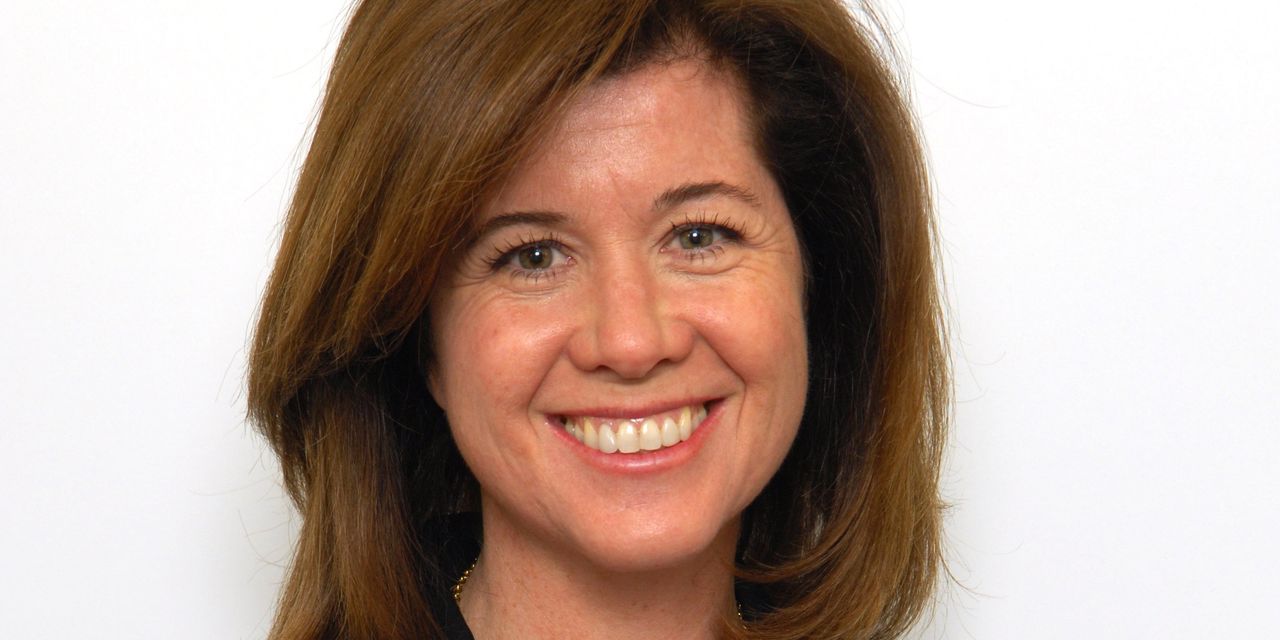 Democratic centrists keep warning the Biden administration about the political risk of untethered progressive governance. It might have taken a quiet Senate lawyer to drive their point home.

unraveled Democratic plans to use a procedural maneuver to whisk through

multitrillion-dollar expansion of government. A furious left is now calling on senators to ignore her decision on budget reconciliation—or to fire her outright. But don’t blame Ms. MacDonough for reiterating the rules, thereby exposing how tenuous Mr. Biden’s strategy was from the start.

The president has repeatedly claimed a mandate for action despite knowing better. Even with the Democratic Party’s twin Georgia runoff victories in January, it ended the election with a 50-50 Senate and the narrowest Democratic House majority since before the New Deal. The prudent course would have been to govern from the middle, working with Republicans on incremental change.

Democrats instead decided to “go big” with a strategy that had no margin for error and relied on two big bets. First, that they could juke or blow up the Senate rules to get around the 60-vote filibuster. Second, that they could force or cajole every member of their razor-thin majority to adopt one of the most progressive agendas in U.S. history.

(D., W.Va.) and Kyrsten Sinema (D., Ariz.) haven’t wavered in their support for the filibuster rule, so Majority Leader

in March concocted an unprecedented scheme to pass the Biden agenda via a series of budget-reconciliation bills, which require only a simple majority. Reconciliation is meant to be used only once a fiscal year, so Mr. Schumer claimed that the 1974 budget law gave him the power to keep “revising” the annual bill, providing him endless 51-vote vehicles. The plan was to divvy up the rest of the Biden agenda into smaller, more palatable chunks.

Ms. MacDonough said that while revision is possible, the budget law’s framers made clear revision should be used only in situations of sharply changed economic conditions—not to avoid the filibuster. (Surprise.) More important, she ruled the Budget Committee must hold a vote to pass a revision to the floor. The budget panel is split 11-11. While the full Senate could vote to break a tie, the GOP budget members could simply boycott proceedings and prevent a committee vote in the first place.

This means Democrats likely have only one vehicle this year (the fiscal 2022 reconciliation) left to pass Mr. Biden’s flotilla of proposals. It could mean lumping together a $2.3 trillion infrastructure bill, a $1.8 trillion “families” plan, Medicare expansion, prescription-drug changes, and potentially parts of Mr. Biden’s recently unveiled $6 trillion budget. Not to mention all of his crushing tax hikes—on corporations, family farms and middle-class earners.

Which brings up the second shaky bet—that nearly every member of the Democratic Party can be compelled to support $4 trillion or $5 trillion or $6 trillion in additional spending in one reconciliation blowout. Centrist Democrats in March gritted their teeth and passed Mr. Biden’s $2 trillion Covid “relief” bill, but only after fretting over the cost and paring back some provisions.

Now Democrats are internally battling over tax changes and the extent to which to expand entitlements like Medicare. And because Mr. Biden has coddled the left, centrists aren’t the only votes at risk. Progressives are increasingly threatening to walk away if they don’t get more. Meanwhile, a sprawling reconciliation bill would again subject vulnerable Senate Democrats to painful votes as part of the “vote-a-rama” amendments that accompany the process.

All this might suggest the White House double down on infrastructure talks, an attempt to hive off $1 trillion or so of its ambitions in a bipartisan bill. Yet congressional sources report that, as recently as Wednesday, Mr. Biden doubled down on his tax-hike demands, making negotiations that much harder.

More telling might be Mr. Biden’s recent lashing of the “two members of the Senate who vote more with my Republican friends.” This attack on Mr. Manchin and Ms. Sinema is dishonest; VoteView.com shows that both senators overwhelmingly vote with their party.

But it suggests the White House is still betting it can pull off the go-it-alone strategy. It’s a call for activists to pile on any would-be centrist defectors. And it comes as Mr. Schumer is readying a series of summer votes on controversial topics—a federal election takeover, a Jan. 6 commission, gun measures, a paycheck “fairness” bill—designed to stoke confrontation with Republicans and pressure Democrats to kill the filibuster.

Maybe Democrats will pull off the tall feat of eliminating the filibuster or compelling complete party unity on a reconciliation blowout. Democrats are effective at wielding brass knuckles. But if Mr. Biden ends this year with little of what he promised, it won’t be because of parliamentarian rulings or disloyal Democrats. It will be because he dramatically overreached.