RPNEWSPAPER
Home Opinion Opinion | America Is Not Ready for the End of Roe v.... 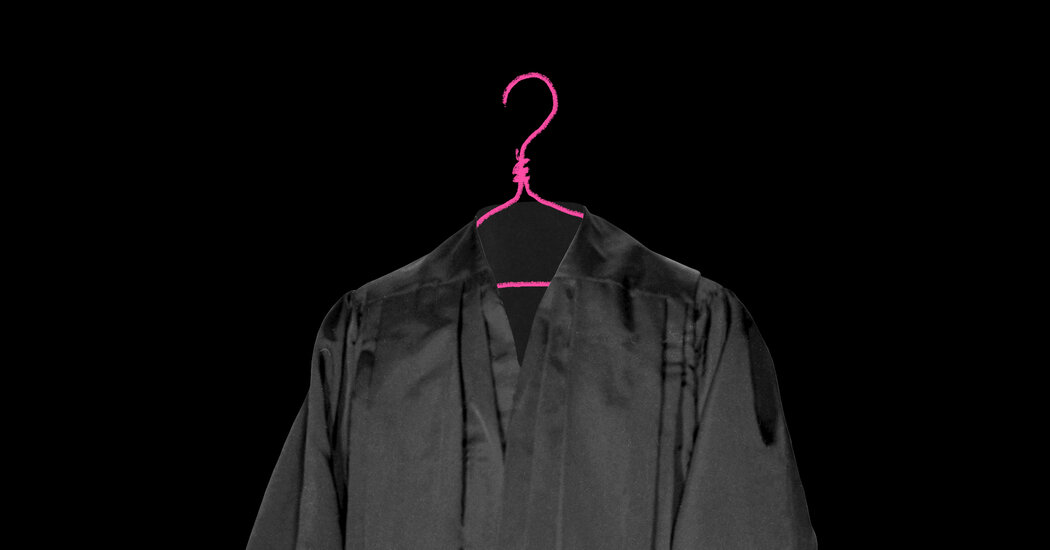 
New York lawmakers are considering a bill that would direct funds to abortion providers, allowing them to increase staffing and security to meet already rising demand. In March, Oregon lawmakers approved a $15 million fund for these purposes, which should help provide access to abortion not only for residents of the state but also for those in neighboring Idaho, which has already passed a bill that would prohibit abortions after about six weeks.

All laws are subject to being overturned when the political winds shift, of course. That’s why abortion-rights groups in some states are focused on their own constitutions. In New York, supporters of abortion rights, including Gov. Kathy Hochul, are pushing for a constitutional amendment that would go before New York voters in 2024, to protect reproductive rights in case the State Legislature falls into Republican hands. In Michigan, Gov. Gretchen Whitmer last month asked her state’s Supreme Court to rule that the Michigan Constitution affirmatively protects the right to an abortion.

Finally, pro-choice states are realizing they have to play some strategic defense when it comes to protecting abortion providers, and possibly women who get abortions themselves, from states that reach outside their borders to force their anti-abortion laws on everyone else. Missouri lawmakers, for example, are considering a bill that would allow its residents to sue anyone in any state who helps a Missouri resident get an abortion.

In anticipation of laws like these, a bill in New York would bar law-enforcement authorities from assisting in the out-of-state investigation of abortion providers or women who seek abortions in New York. The Connecticut General Assembly has gone even further, passing a law to allow providers in the state to countersue anyone who sues them for damages for providing abortion care.

Meanwhile in Louisiana, a state that still imposes the death penalty, lawmakers recently passed out of a committee a bill that would define a fertilized egg as a full person — meaning that anyone who performs an abortion, and any women who obtains one, could be charged with murder.

What all this shows is that the right to an abortion cannot be left at the mercy of individual states — something that few people on either side of this issue genuinely seem to want.

This is why a national standard is necessary. That national standard, at least for a few more weeks, is Roe v. Wade as modified by Planned Parenthood v. Casey. These two rulings are not perfect, but for all their flaws, they have managed to strike a delicate balance that reflects the public’s complex position on a morally fraught issue. The majority of Americans do not want these cases overturned, and an overwhelming majority say that abortion should not be banned outright.

If you thought Roe v. Wade itself led to discord and division, just wait until it’s gone.