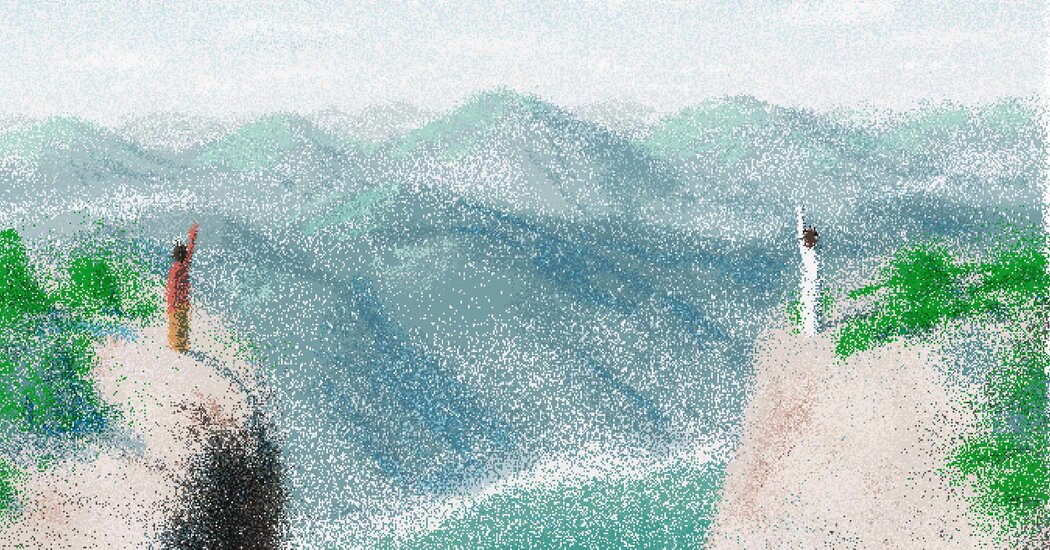 Furthermore, seeing those with whom we differ as morally contemptible makes us bitter and less joyful. We become sneering, intolerant and bombastic. Like the obnoxious guy in Luke’s parable, we scorn everyone else. We delight in the callout and the pile-on. Assuming the worst about everyone else ultimately makes us become the worst versions of ourselves.

So before we disagree with others, we have to make a decision about who our ideological opponents are. Are they like us or wholly other? How should we think of people, especially people with whom we have deep differences?

For me, the answer to this question is rooted in two ideas. One is that every single one of us is, as described in the book of Genesis, made in the image of God. With this core identity comes indelible dignity and worth. In practice, this means that I must assume that people I interact with, even those with whom I disagree, often have things they love that are worth defending and perspectives that I can learn from.

The other idea that informs how I see people is that they are fallen. The idea of human depravity or sinfulness means that every person — including me — is myopic and limited, their thinking faulty and subject to deception and confusion. This should humble us all.

One way to repair our social discourse is to begin with the assumption that we are not wildly better or worse than anyone else. Each person who disagrees with me (and each who doesn’t) is, like me, a complex blend of insight, neurosis and sin, pure and impure motives, right on some things, wrong on others.

But these kinds of clear moral lines are the exception in history. If we endow every issue with the moral clarity and urgency of the Holocaust or Jim Crow, we will not be able to adjudicate those many issues that are far more complex, where people of good faith can strongly disagree yet remain good neighbors. If we refuse this kind of good-faith argument, we cannot practice democracy. If our opponents are simply moral monsters, we will assume that they cannot be persuaded — only shamed, silenced or dominated.