Opinion | Abortion Has Never Just Been About Abortion 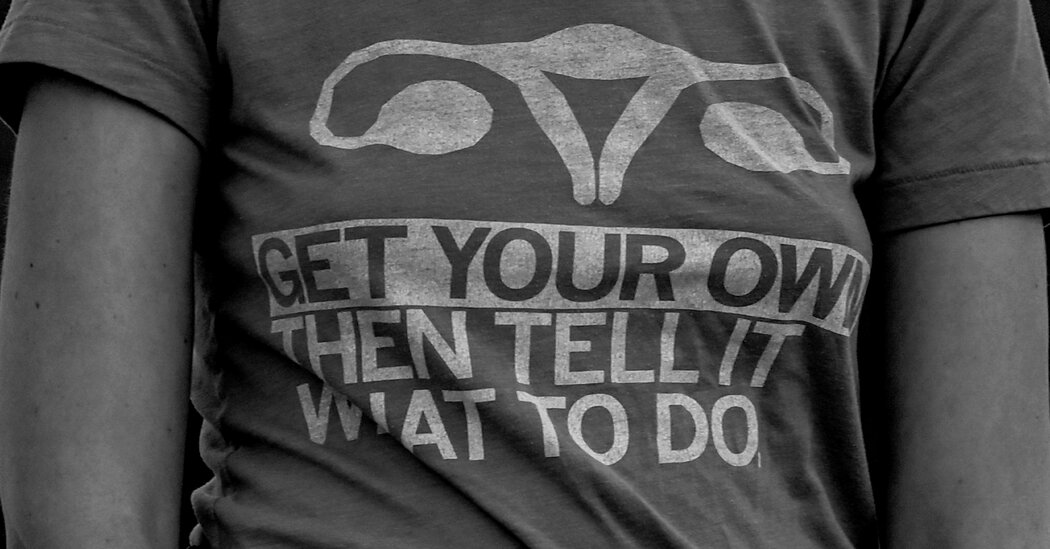 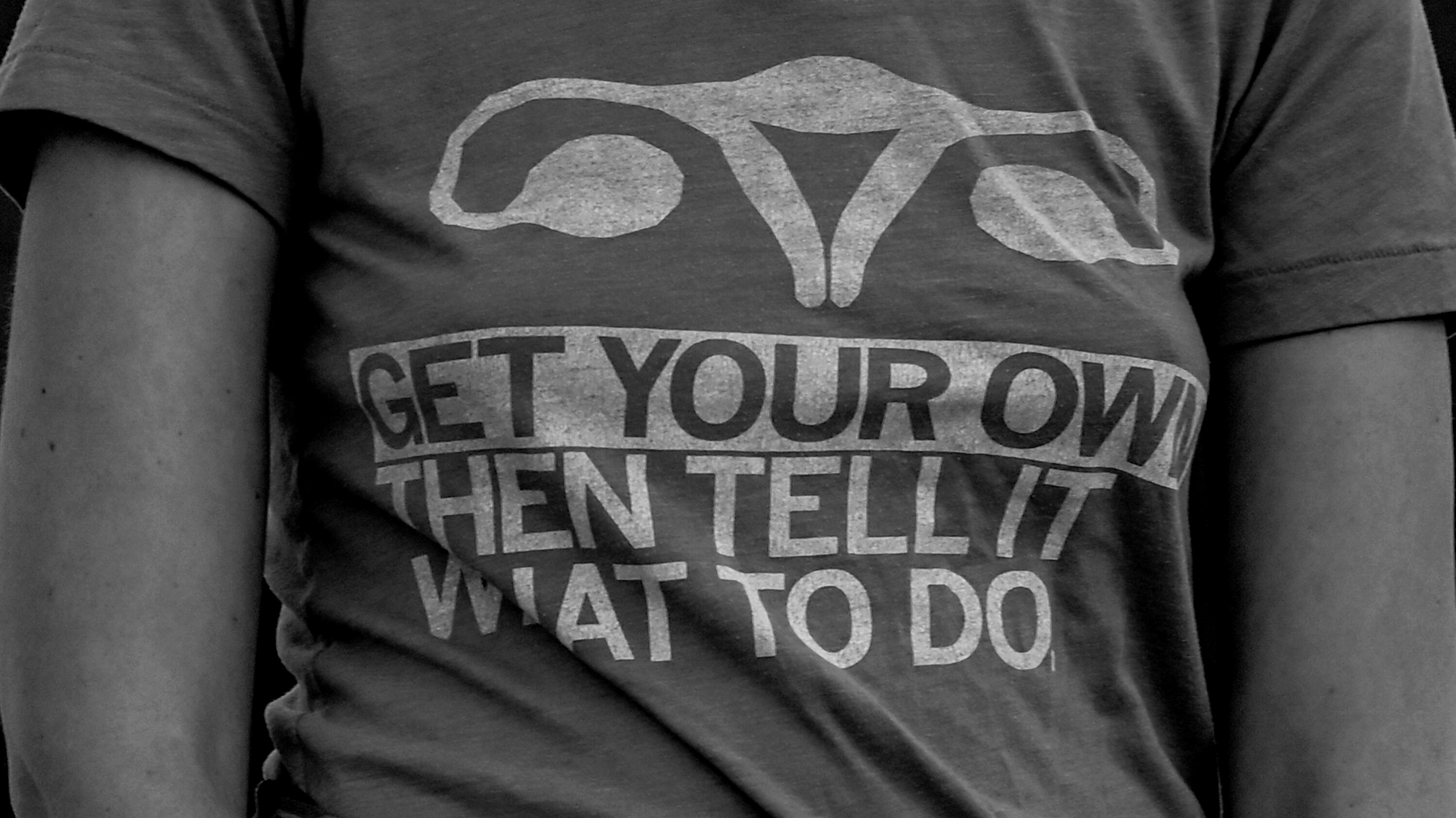 Jefferson Cowie, a historian at Vanderbilt, argued in an email that “there are three dimensions to the question of abortion.”

The first, he notes,

is an obvious and genuine concern for fundamentalist Christian morality among the Southern polity. Some are clearly motivated by the obvious: they think abortion is wrong. Such views are a minority in this country, but they are highly concentrated in the South.

The second, he continued, is

the politicization of the issue to rile up the electorate. This is less about policy and more about pure and simple voting harvesting. Obviously, there is very little support for neonatal care or curbing the death penalty, so “pro-life” is a ridiculous misnomer. They are less pro-life than they are pro-political power — their own.

The third, in Cowie’s view, is

The overlooked part: the deep resonance of state and regional sovereignty. Regional politics is still defined by a resistance to federal authority. If the federal government can run any aspect of regional culture or politics, the logic goes, then they can run it all. This has been a concern on just about everything since Reconstruction, including lynch law, fair employment practices, the Brown Decision, busing, prayer in schools, and abortion. This issue runs deep — consider the career of George Wallace who liked to say the federal government has put the courts in schools and taken God out. This is the remnants of the Lost Cause still blowing in the political winds.

Darren Dochuk, a professor of history at Notre Dame and the author of “From Bible Belt to Sunbelt: Plain-Folk Religion, Grassroots Politics and the Rise of Evangelical Conservatism,” argued in an email that the strength of the opposition to abortion in the South grows out of the unique tensions in the region between notions of manhood and evangelical attempts to control the sins of men:

There has always been a tension in southern life between the ideals of rugged masculinity and expectations of evangelical propriety. In the early twentieth century, preachers and earnest parishioners did their part to reign in the worst excesses of southern manhood, be they related to drink or sex or violence; waging war on sin was their calling, protecting home and hearth, and securing Christian male headship of them, their main concern. This tension was also a dynamic one in that excessive sin also led to heightened evangelistic fervor; the greater the sin the greater the salvation, meaning masculine indiscretions were in subtle ways allowed, even celebrated, among the churchly crowd as justification for an equally aggressive response.

Southern evangelicalism as a whole has become more welcoming of the type of rugged masculinity that the southern sinners of yesteryear often displayed. For theological as well as cultural and political reasons, the southern evangelical majority, whose prescripts and sentiments now pervade all corners of southern rural culture, has increasingly embraced a muscular Christianity that deems protection of home and hearth and all facets of family values, and notions of life and liberty, associated with them a cause worth waging with all the force and abandon required.

This accommodation is driven, in Dochuk’s view, by the fact that the enemy is now, in their view, “an effeminate liberalism and its ‘secular humanism’,” which, in turn, means that

even those leaders who might not display Christ-like temperaments or norms are welcome in the fold. In a sense, southern evangelicals have jettisoned the New Testament for the Old Testament — revival for societal reconstruction — and carved out plenty of room for the rampaging politician who can impose his will (see Trump as well as lesser lights) in order to remake the nation in their image.

In this milieu, Dochuk observed,

The swashbuckling southern rural politician enjoys more freedom than ever to play hard even as he decries the sins of abortion and feminism; as saint and sinner he’s been granted the right and freedom to lead the family values charge against Washington and its soft liberal elite.

In milder terms, Rebecca Kreitzer, a professor of public policy at the University of North Carolina-Chapel Hill, and two colleagues, argue in “The Evolution of Morality Policy Debate: Moralization and Demoralization” that as an issue becomes both polarized and “moralized,” it become more difficult, if not impossible, to resolve. In contrast, when an issue become “demoralized,” as has been the case with gay marriage over the past two decades, it become increasingly likely to reach bipartisan consensus.

The bottom line: for at least the medium term, the abortion issue is here to stay. If anything, the Supreme Court 5-4 decision on Sept. 1 to refuse to block a Texas law prohibiting most abortions demonstrated that the issue will remain on center stage with no resolution in sight.

Share
Facebook
Twitter
Pinterest
WhatsApp
Previous articleThey came to Texas for the big houses and barbecue. They also got new laws on abortion, guns and voting.
Next articleWhy Matt Corral is the best QB in college football