RPNEWSPAPER
Home Opinion Opinion | A Debate Over What Roe Did — and What Losing... 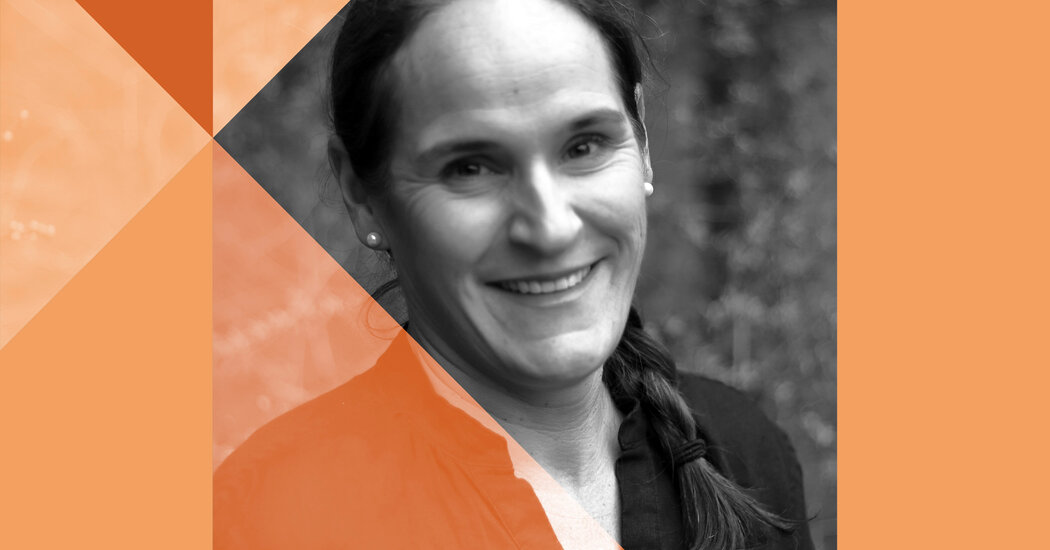 Produced by ‘The Ezra Klein Show’

For decades, the conservative position on abortion has been simple: Appoint justices who will overturn Roe V. Wade. That aspiration is now likely to become reality. The question of abortion rights will re-enter the realm of electoral politics in a way it hasn’t for 50 years. And that means Republicans will need to develop a new politics of abortion — a politics that may appeal not only to their anti-abortion base but to some of the many Americans who believe Roe should stand.

One place those Republicans may look for inspiration is to the work of the legal scholar Erika Bachiochi. She is a fellow at the Ethics and Public Policy Center, director of the Wollstonecraft Project at the Abigail Adams Institute and the author of “The Rights of Women: Reclaiming a Lost Vision,” where she argues for a “dignitarian feminism.” Bachiochi embraces women’s gains in professional and civic life but holds that techno-pharmacological birth control, the sexual revolution and the legalization of abortion have created a sexual and family culture that has ultimately been devastating to women’s well-being.

[You can listen to this episode of “The Ezra Klein Show” on Apple, Spotify, Amazon Music, Google or wherever you get your podcasts.]

In hopes of improving that status quo, Bachiochi puts forward a policy agenda that could very well become the post-Roe playbook for some Republicans: tighter abortion restrictions combined with a robust slate of family policies — some of which would be even bolder than the Biden administration’s proposals to date. Hers is not an argument I agree with, but it’s one that I imagine will become increasingly salient in a post-Roe America.

We discuss Bachiochi’s views on why the “gender revolution” has stalled; her belief that market logic has come to dominate our understandings of family, parenting, sex and feminism; her critique of modern “hookup” culture; and her pro-family economic agenda. And we debate whether it’s realistic to encourage the use of natural fertility regulation over hormonal contraception, how abortion relates to single motherhood and poverty, whether stricter abortion laws might benefit or hurt poor women, what role the law should play in teaching moral behavior, whether progressives have become too “Lockean” in their understanding of bodily autonomy, whether the sexual revolution gave people too much choice and more.

You can listen to our whole conversation by following “The Ezra Klein Show” on Apple, Spotify, Google or wherever you get your podcasts. View a list of book recommendations from our guests here.