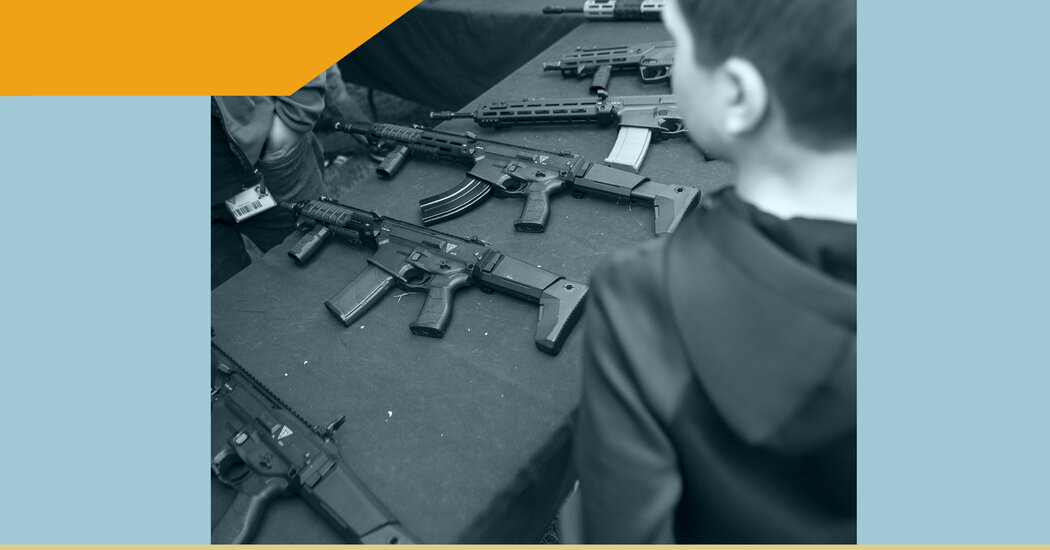 Produced by ‘The Argument’

The recent shootings in Buffalo and Uvalde, Texas, indicate that gun violence, and how to address it, is a conversation we unfortunately need to keep having. But what policies would make a difference and stop some of these mass casualty events?

On today’s episode, host Jane Coaston focuses on the solutions to gun violence and what measures would help stop mass shootings specifically, in addition to curbing homicides, suicides and other forms of gun violence. The three policy proposals up for debate: red-flag laws, background checks and age limits.

[You can listen to this episode of “The Argument” on Apple, Spotify, Amazon Music, Google or wherever you get your podcasts.]

Jane is joined by Charles C.W. Cooke, senior writer for National Review, and Alex Kingsbury, Times Opinion editor at large and editorial board member. Cooke isn’t convinced that gun laws will ameliorate America’s gun problem. “It’s just not the case that every single tightening of the gun law improves things. It doesn’t,” he says. On the other side is Kingsbury, who feels that we need gun control measures and that it’s about time the government finds a solution to the problem. “I mean, you just can’t look at the death toll that the weapons have inflicted on the society and say that we overregulate weapons in this society,” Kingsbury says.

Mentioned in this episode:

Thoughts? Email us at argument@nytimes.com or leave us a voice mail message at (347) 915-4324. We want to hear what you’re arguing about with your family, your friends and your frenemies. (We may use excerpts from your message in a future episode.)

By leaving us a message, you are agreeing to be governed by our reader submission terms and agreeing that we may use and allow others to use your name, voice and message.