Oksana Chusovitina said she was done. The 46-year-old gymnast received a standing ovation at the Tokyo Olympics last summer. She “cried tears of happiness.”

On Tuesday, however, the Uzbekistan Olympic Committee published an interview with the eight-time Olympian in which Chusovitina said she’s preparing for the 2024 Summer Games in Paris.

Chusovitina won silver in the vault at the 2008 Beijing Olympics and was part of the gold-medal winning Unified Team at the 1992 Barcelona Olympics. That team was comprised of athletes from 12 of the 15 former Soviet Union countries.

In Tokyo, she competed in just the vault, despite being as old — or older — as some of her competitors’ parents.

“I feel good (physically) but I feel bad,” she said in Tokyo through a translator. “But at the end, I feel happy.”

Chusovitina finished fourth in the event at the 2018 world championships. Chusovitina also won three world championships over her career. Her name has been included into gymnastics’ “Code of Points”  to describe certain moves. She was inducted into the International Gymnastics Hall of Fame in 2017. 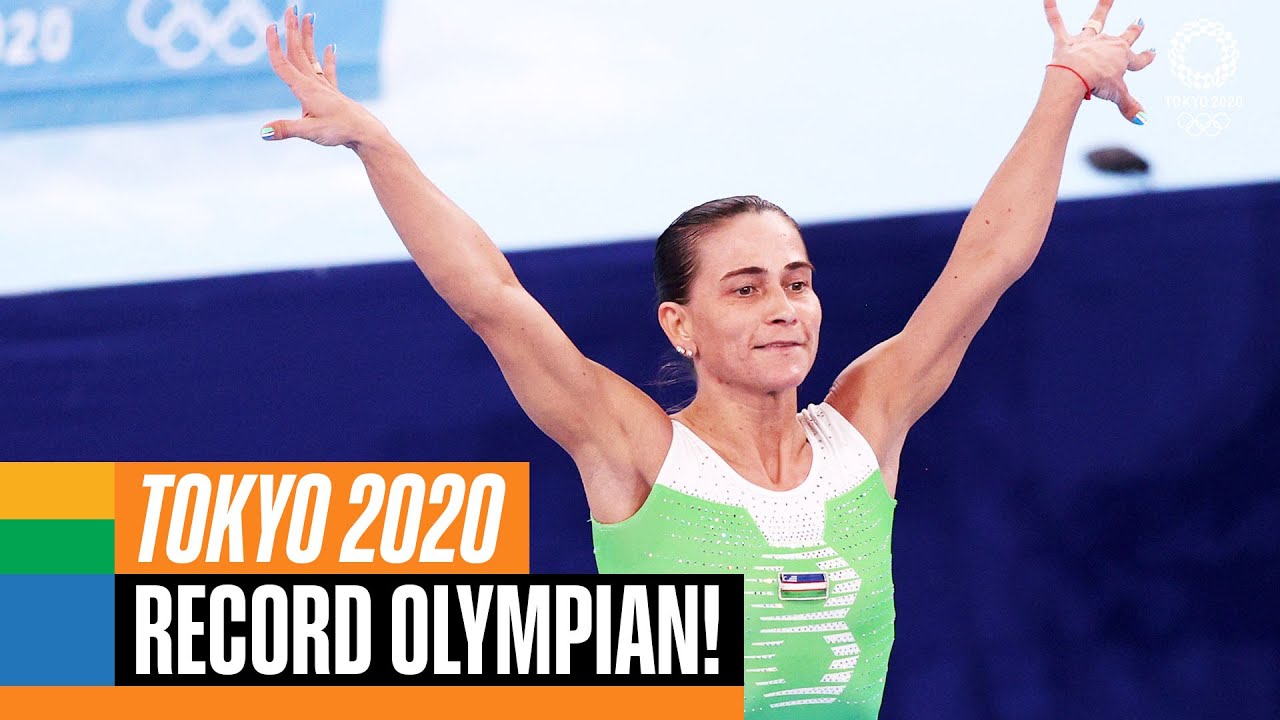