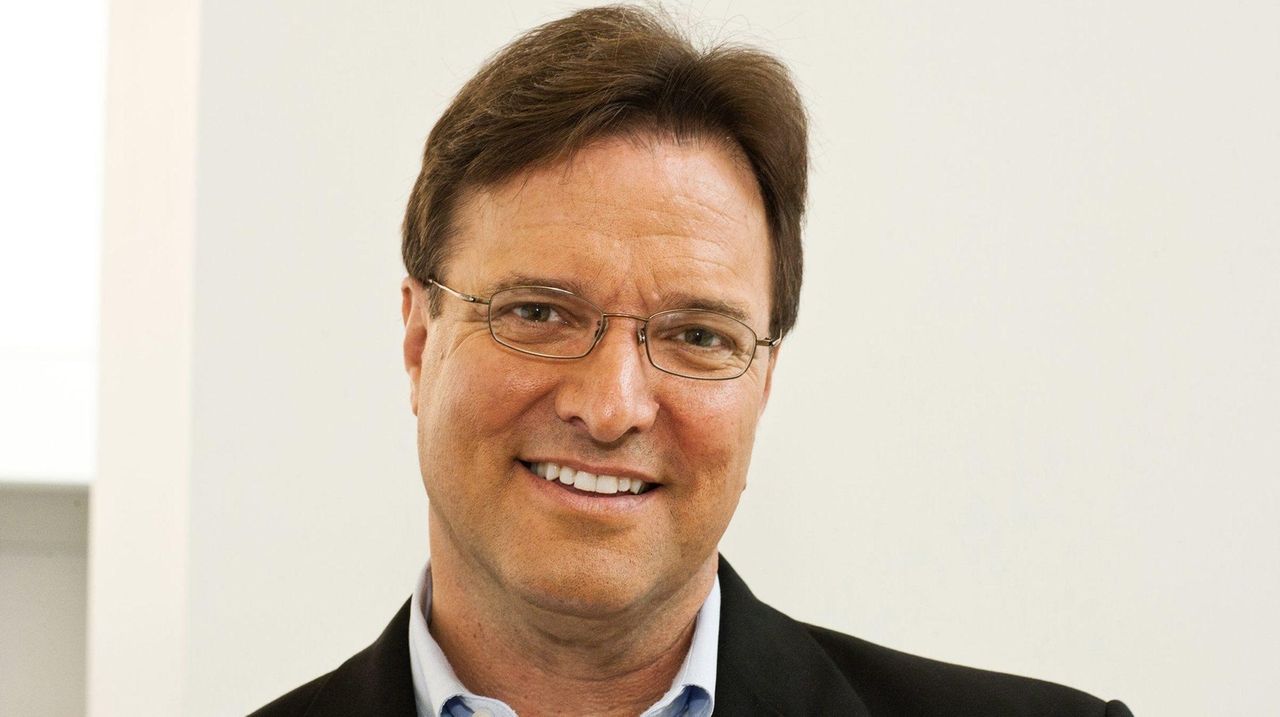 Newsday’s NFL columnist Bob Glauber was named the 2021 recipient of the Pro Football Writers of America Career Achievement Award on Wednesday. The honor goes annually to a reporter who has made a long and distinguished contribution to pro football through coverage. Glauber will receive the award at the Pro Football Hall of Fame induction ceremonies in Canton, Ohio, in early August.

Giants co-owner John Mara informed Glauber of the distinction at the team’s practice on Wednesday.

“I’m honored and humbled,” Glauber said. “There is nothing greater than the respect of your peers. Thanks to the PFWA, which is an organization that will continue to have the important role of advocating for writers so we can tell the story of the NFL in the best way possible.”

Glauber has been with Newsday since 1989. He is the 53rd recipient of the award and the first for Newsday.

Glauber covered the Giants for Gannett Westchester-Rockland Newspapers from 1985-89, and he moved to Newsday to cover the Jets, Giants and the NFL at-large in 1989. He became the paper’s NFL columnist in 1992, and he is in his 30th season in that role.

Voted the NSMA New York State Sportswriter of the Year in 2011 and 2015 and the top New York State sports columnist by the NY APSE in 2011 and 2012, Glauber won first-place national APSE awards for football-related work on concussions in 1996 and life after football in 2016. He has won several PFWA Dick Connor Writing Awards, and he is the author of two books: “Guts and Genius: The Story of Three Unlikely Coaches Who Came to Dominate the NFL in the ’80s” and the upcoming “The Forgotten First” about the reintegration of the NFL.

Glauber is a longtime member of the Pro Football Hall of Fame selection committee, and he served as the PFWA’s 29th president for the 2018-20 NFL seasons.

Tom Rock began covering sports for Newsday in 1996 and has been the Giants beat writer since 2008.