RPNEWSPAPER
Home life My boyfriend, roommate had sex. Can I kick her out? 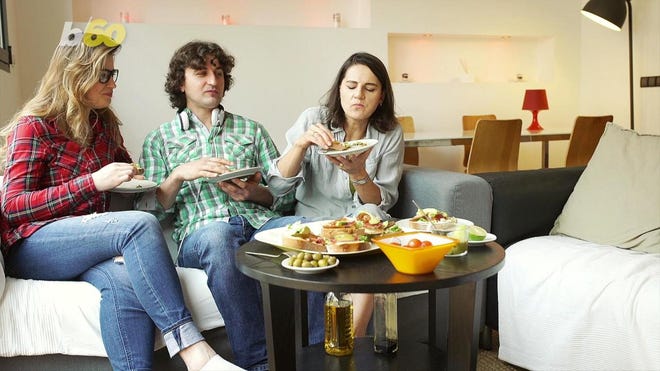 Roommate drama: My boyfriend, roommate had sex. Can I kick her out?

Question: “I’m 21 and along with four of my friends, I signed a lease to rent a six-bedroom house in my college town. We currently live together, but decided we wanted a bigger place. The landlord allowed the four of us to sign the lease, until we could find two more people. So, we put up a listing on Facebook to find people interested. A girl reached out and said she was interested, so we let her tour it. We all decided we liked her and thought we could get along well. She signed the lease yesterday and put down a deposit. Later that night, I told my boyfriend we had somebody sign and he asked who, so I showed him a picture of her. He immediately got quiet and said, ‘Yeah, I know her.’