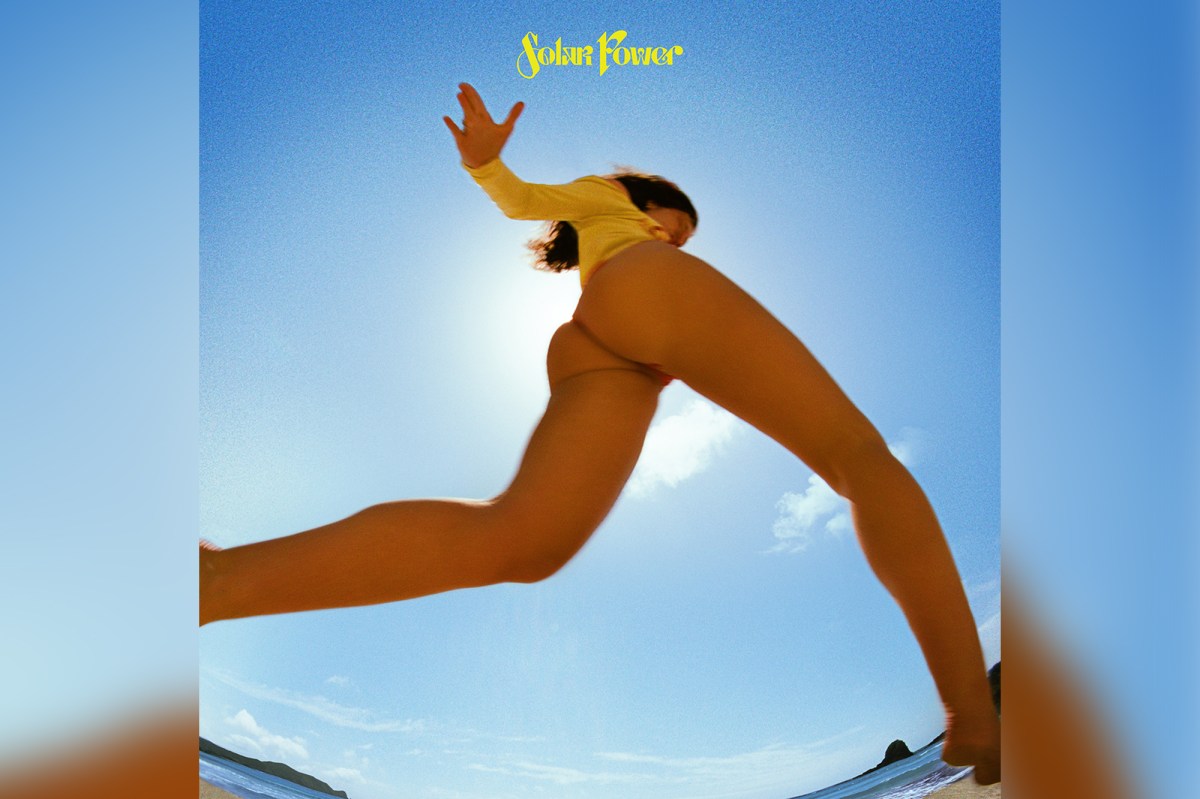 Lorde is giving her fans “Solar Power” where the sun don’t shine.

The 24-year-old musician from New Zealand went bare down under for the artwork for her new project, “Solar Power,” showing off her backside in a beach photo released Monday.

Her official website shows the perky peach pic alongside a message to fans: “ARRIVING IN 2021 … PATIENCE IS A VIRTUE.” The site also gives a link to sign up for a newsletter for updates about the forthcoming album or single, which was not specified.

Lorde’s sophomore album, “Melodrama,” was released four years ago, and fans have been speculating new music from the Grammy winner was imminent.

It’s been radio silence on the “Royals” singer’s Instagram and Twitter accounts, apart from a few posts from several years ago. But fans were abuzz Monday after seeing her bountiful booty on their timelines.

“when Lorde said she was going to disappear into the sun, she meant it huh,” another fan joked, citing lyrics from her song, “Liability.”

As reported by Vulture, Lorde told fans in May 2020 that she was working on new music, a process delayed by the painful death of her dog.

“As I get older I realise there’s something to be said for the pleasant feeling of waiting for something of quality to become available to you,” she wrote at the time.