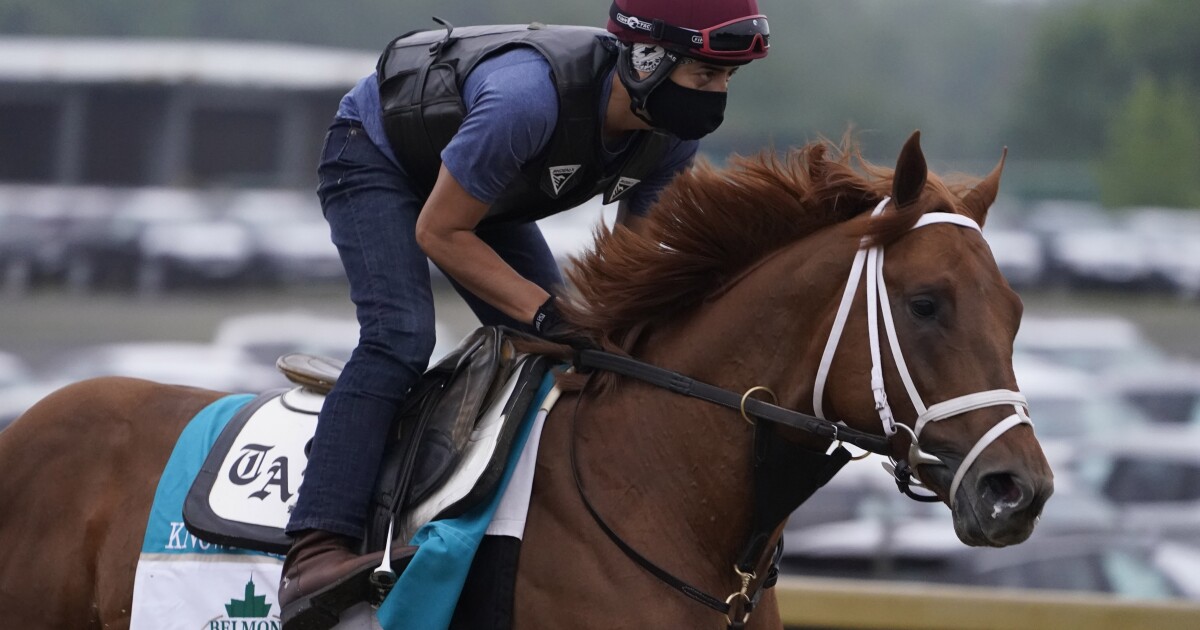 An injury to Irad Ortiz Jr. on Thursday left a lot of trainers scrambling to find a new jockey to ride their horse. But none more than Todd Pletcher, who had the meet’s leading rider on Known Agenda in the Belmont Stakes.

On Saturday morning, Pletcher found his new rider by keeping it in the family. Jose Ortiz, Irad’s younger brother by a year, was named to ride Known Agenda in the 1½-mile race.

Irad Ortiz was injured when his horse took an awkward step and he was unseated. He was then clipped by one of the trailing horses and stayed on the ground for a couple minutes before he was strapped to a backboard and taken by ambulance to a nearby hospital.

He didn’t suffer any serious injuries but can’t immediately return to racing. He was treated and released the same day.

“The doctors wanted him to take at least a week,” Steve Rushing, his agent, told Horse Racing Nation. “He was cleared to ride when he’s able to, but they want him to take time for the stitches to heal to avoid infection.”

Friday and Saturday had the potential to be big paydays for the jockey. He was scheduled to ride in 13 graded stakes races.

Among Irad Ortiz’s other scheduled Friday rides, Jose Ortiz picked up the mount on Firenze Fire, who won the Grade 2 True North. Using the standard 10% formula, the win was worth $16,500 for the younger Ortiz. Also, on Friday, Chub Wagon scratched from the Grade 3 Bed O’ Roses, Virginia Joy finished fourth in the Grade 2 New York (Flavien Prat replaced and earned $5,000) and Conviction Trade finished seventh in the Grade 2 Belmont Gold Cup (Jose Ortiz, $266).