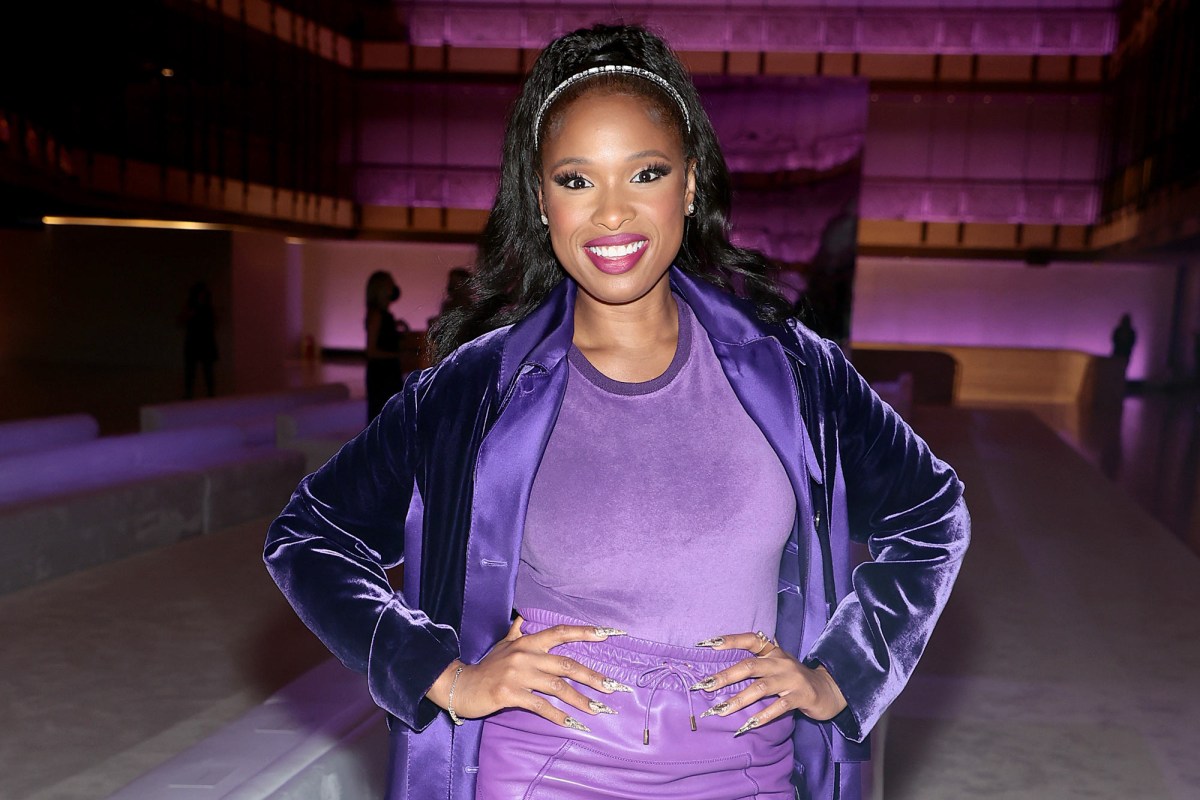 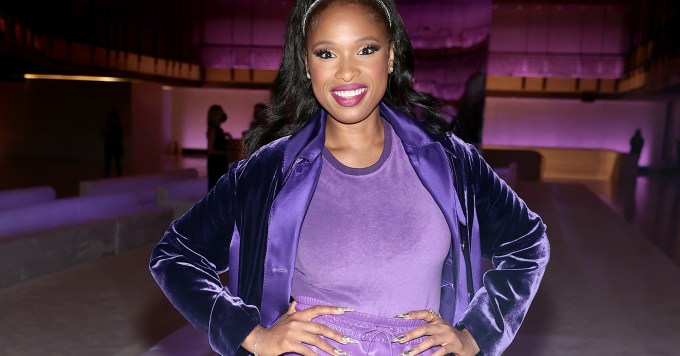 Now that she’s just a Tony win away from becoming an EGOT, Jennifer Hudson celebrated her recent Emmy win at her surprise 40th birthday party.

The “Respect” star belted out Beyoncé’s song “Ego” during the bash at the Times Square Edition hotel and flashed a ring with the 2009 track’s title on Saturday.

Hudson’s pal Legendary Damon hosted the surprise party for her closest friends and family after she won a Daytime Emmy Award last week for her role as an executive producer on “Baba Yaga,” a virtual reality animated film made for Oculus Quest.

“She walked in with her sunglasses on and all the photographers were shooting. She was surprised and had no idea,” one partygoer told Page Six.

We’re told Hudson was on the dance floor and “singing all night.” She stepped into the booth with DJ Olivia Dope and sang along to New Edition’s “Can You Stand the Rain.”

And when she wasn’t singing, drag queen Zarria the Diva took over and even performed Hudson’s show-stopping classic “And I Am Telling You I’m Not Going” from her breakout, Oscar-winning role in “Dreamgirls.”

Taraji P. Henson, who celebrated her birthday the night before at Brooklyn Chop House, also popped by and “everyone sang happy birthday to her too,” another source told us.

Hudson’s actual birthday was on Sunday, and she kept the party going then. Madame Tussaud’s feted her with a new wax figure and birthday cake. She later met up again with Legendary Damon and friends for brunch at Versa.

Ray Liotta reveals why he passed on role in ‘The Sopranos’

Blue Jays’ Borucki gets ban dropped to 2 games on appeal