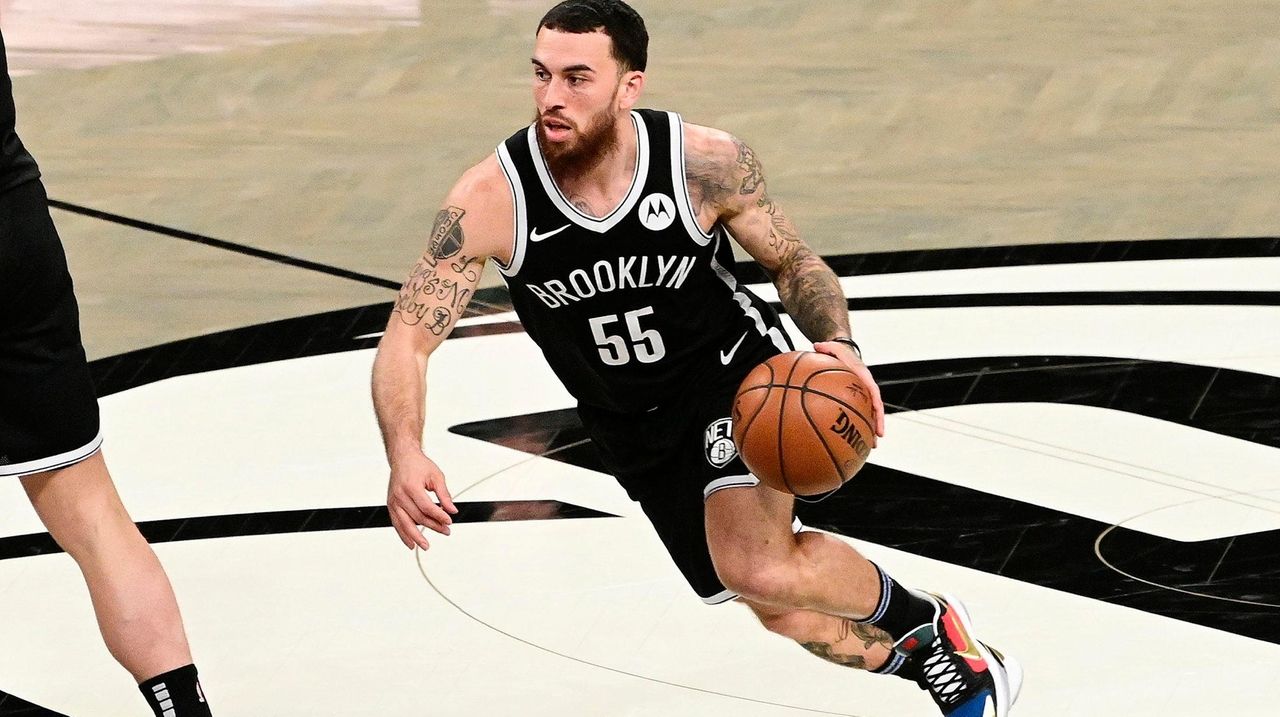 Mike James spent most of this season playing for CSKA in Moscow before joining the Nets in April, signing two 10-day contracts and eventually getting a deal to remain. Still 13 regular-season games and less than 10 garbage-time minutes in the Nets’ 4-1 first-round series win over the Celtics hardly seemed like preparation for the big postseason stage.

But when James Harden left Game 1 of their second-round series against the Bucks after 43 seconds with what has been diagnosed as right hamstring tightness, James stepped into the breech and delivered 12 points, seven rebounds and pushed the pace for 30 minutes in a 115-107 victory Saturday night at Barclays Center.

Now Nets coach Steve Nash knows he can count on the experience of the 30-year-old James in Game 2 Monday night at Barclays Center.

James played a lead role in Europe, so he had to adjust to a supporting role with the Nets and often being confined to the bench. “It definitely felt good just to be out there and just play free and be in the game and not feel like my time is limited,” James said of his Game 1 experience. “I kind of felt like I was really in the rotation and was just able to get comfortable.”

James praised the leadership of Irving, Kevin Durant and Harden for fostering an unselfish style. “As crazy as it sounds, there’s not a lot of egos toward people,” James said. “With Kev, Ky and James, if somebody’s open, they get you the ball and make the extra pass. That creates a great team camaraderie and team spirit amongst everybody.”

Greg Logan has worked for Newsday since 1982 covering a wide array of sports and events, currently including the Brooklyn Nets beat.