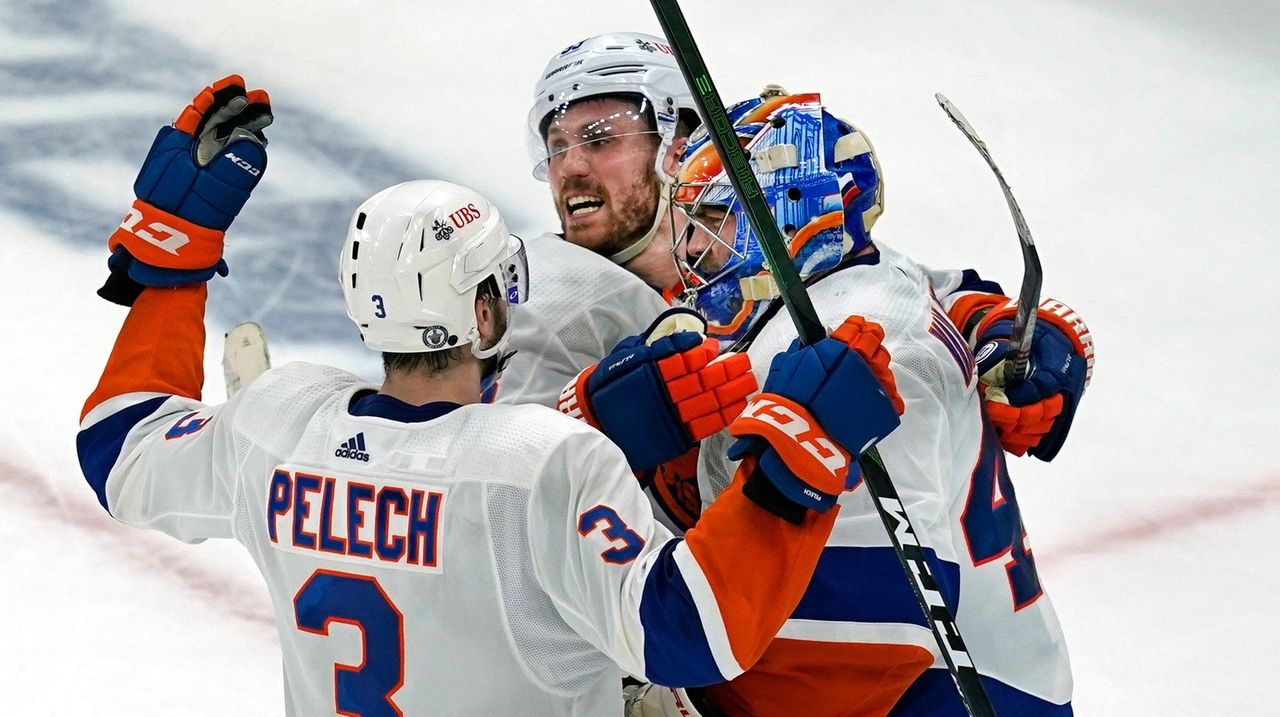 Key statistic: The Islanders averaged 2.71 goals per game in the regular season — 21st in the NHL — but have scored at least four goals in seven of their 11 playoff games.

Turning point: Mathew Barzal’s goal at 18:49 of the first period tied it at 1 after the Bruins dominated the period.

Did you notice? Defenseman Scott Mayfield was furious there was no penalty on Nick Ritchie in the first period after the hulking forward hit Mayfield in the head with his elbow while Mayfield was on a knee on the ice.

Other news: Wahlstrom took part in the Islanders’ optional morning skate. He remains day to day . . . Bruins center Patrice Bergeron responded to Islanders coach Barry Trotz calling him a “veteran guy who knows how to cheat on the faceoffs,” and saying he was “relying” on the linesmen to “make sure that the cheating doesn’t go on.” Bergeron said: “He said it was a veteran play. I think it’s a veteran play by him as a coach to talk to try to get the linesmen and the officiating to think about it.” Bergeron was tossed from his first faceoff of the game.

2. David Pastrnak (Bruins). Two goals, one got Boston started, the other nearly started a comeback.

Andrew Gross joined Newsday in 2018 to cover the Islanders. He began reporting on the NHL in 2003 and has previously covered the Rangers and Devils. Other assignments have included the Jets, St. John’s and MLB.